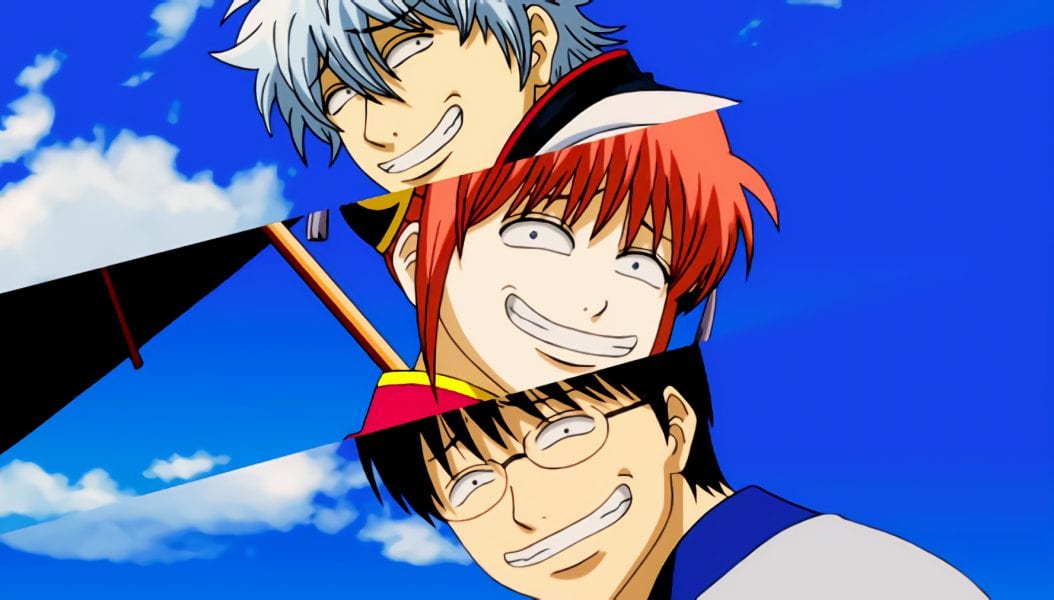 In the 76th volume of Gintama which was released in Jump Giga, it was confirmed that the manga series’ next volume is also its final volume. The manga has been running for over two a decade already, while the anime has ended before the manga. Fans have mixed reaction to this announcement.

Gintama volume 76 was released just this week with a cover that features the main character in a new kimono that features a red undercoat. Some people from Reddit are wondering if Gintama will get married just as when the manga end arrives. Its 77th volume is slated to come this spring, according to Anime News Network. This is the official end for the Gintama manga. 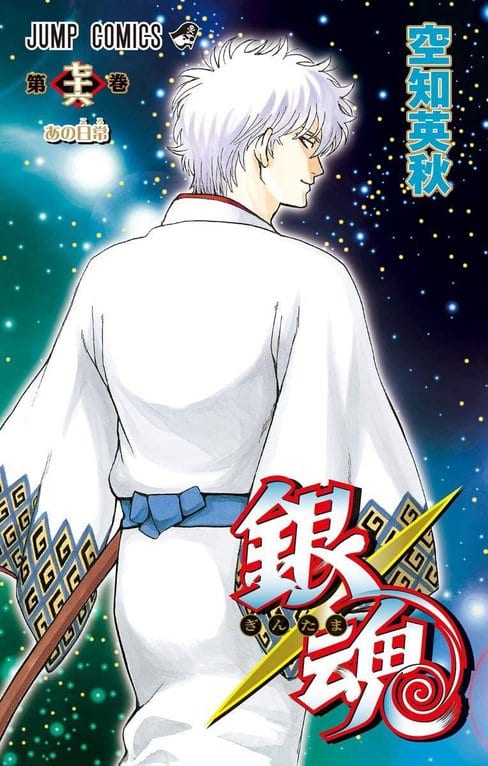 However, fans are still waiting that the anime will come back after being abruptly stopped, with others stating that a full cour (12-13 episodes) might still be possible. Others believe that the recent chapters can be done for six episodes at max and the others be filled with OVAs or fillers. Either way, fans believe that the staff and management who are working for Gintama anime won’t leave things unfinished after faithfully adapting the manga after all these years.

The series has spun a handful of anime seasons and other spin-offs and films such as the Gintama: The Movie and Gintama: The Final Chapter: Be Forever Yorozuya. Two Gintama live action movies have been produced, the first being released in 2017 and the second which is premiered on August 17, 2018.