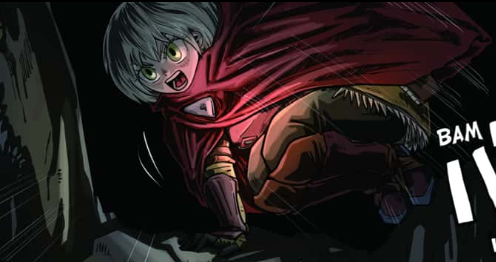 This week’s release schedule of ‘East into the night’ saw the release of the Manga’s first side story as fans where expecting chapter 6 to be released instead. The side story was released on the 8th of January 2020 instead of the scheduled new chapters of the manga. So in this post, we are going to talk about ‘East into the night’ side story, the latestfor chapter 6, and more details. This post might contain spoilers, so if you don’t like them, you can skip the side story section below.

East Into The Night Chapter Side Story Details

This side story follows the adventures of Tiyo as he hunts for the Long-eared pigs. This week’s release came with a side story that brought a newfor the long-awaited chapter 6. So this means that chapter 6 will be out with the next release unless the side story continues as it seemed to be incomplete towards its ending. So let us look at the possible newfor chapter 6 below.

East Into The Night Chapter 6 update

This Manga releases new Chapters once every two weeks, and the latest release brought us a side story on the 8th of January 2020 instead of the scheduled chapter 6. Shueisha’s Manga Plus also announced on its official website that the next release, which will probably be Chapter 6, will be released on the 22nd of January 2020. So stay tuned for more updates, and in the meantime, you can use the information below to stay up to date with the manga. 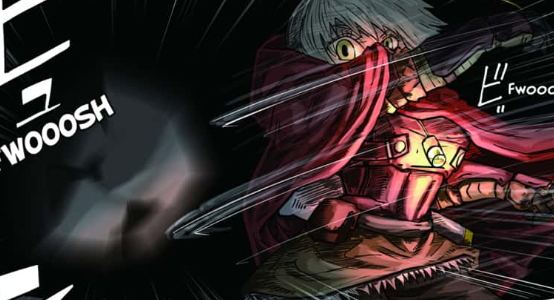 East Into The Night Chapter 7

The latest manga chapters are available online as soon as they are released on VIZ Media and Shueisha’s Manga plus official platforms. Raw scans for new chapters are released 2-3 days before their respective chapters are published. To support the Manga creators and publishers, we advise you to read the digital copies from their official websites and apps.

East Into The Night Manga Summary

This Manga delves into the depths of the Sci-Fi world where eternal darkness exists, which people called “night.”  There exists a legend that long long ago, there was an opposite to this darkness, which was far brighter than their lamps. They called it the light of hope for humanity. Now people live in search of what could have happened as they want to bring back the forgotten light.