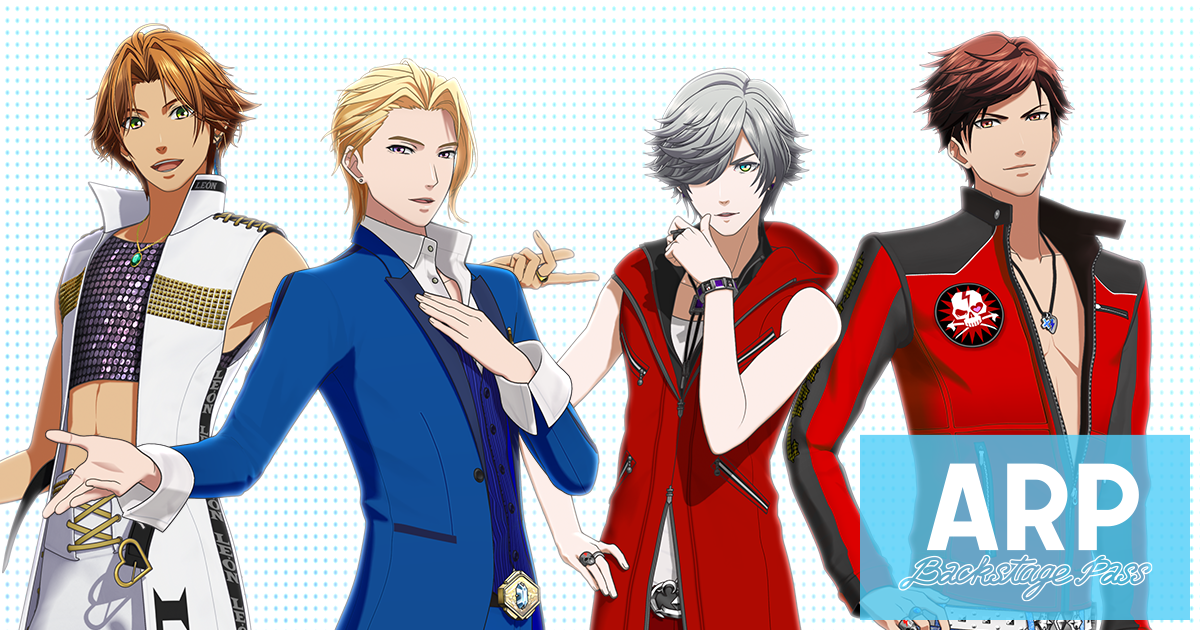 Howdy guys, in this post, we are going to talk about ARP Backstage Pass Episode 1. This post contains the update, time, and streaming details. This post may contain spoilers. If spoilers bother you, I suggest you skip to the update part. So, let’s get started-

You will be able to watch the ARP Backstage Pass episode 1 online on Crunchyroll. The show will premiere on Tokyo MX1 on January 13 at 11:00 PM. Besides this, it will be available online, roughly an hour later. Furthermore, the streaming platforms will release the episode around 00:00 AM JST on their respective websites. Besides this, you can also stream the episode online for free on various streaming platforms. Still, we highly advise you to stream it on the official platforms only as this will support the creators, and we will be getting more seasons of our favorite anime.

What is ARP Backstage Pass is about?

ARP stands for Artists Republic Production. According to the storyline, ARP is a dance vocal group that holds live performances that includes singing and dancing. Besides this, they also do interactive talking with the audience. ARP includes- leader Shinji, the talented dancer León, and the members of the Rebel Cross duo- designer Daiya and writer Rage.