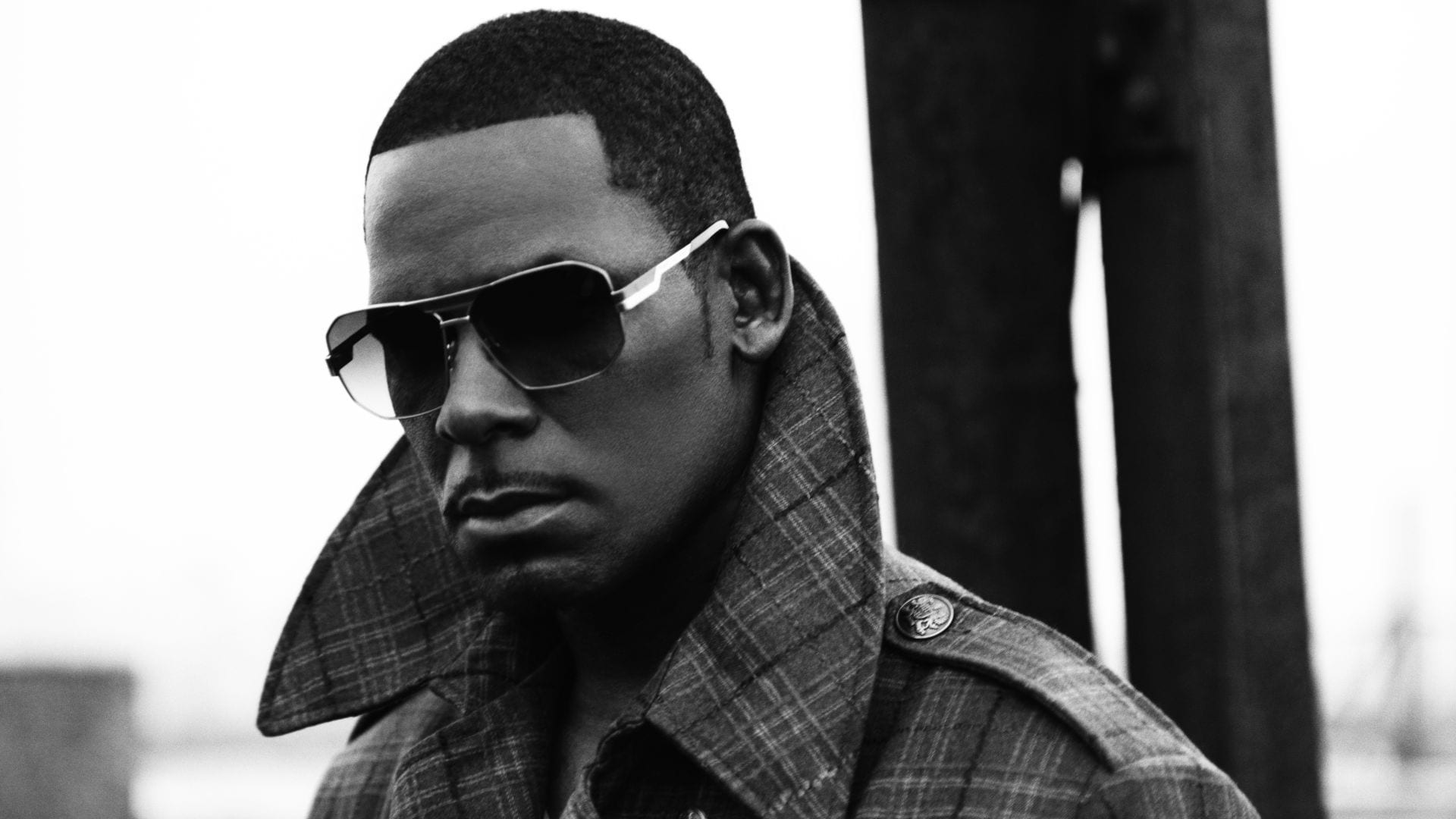 In this post, we are going to talk about Surviving R. Kelly UK update and details. As we know, the show was released in the US early this month. It caused many big controversies, and everyone was talking about the docu-series. Although there were only six episodes, those six episodes made a more significant impact than any extended season of popular shows.

After the release, audience worldwide wanted to know how to see the show, especially from the UK. Astonishingly, we have a confirmed update for the UK audience, which is excellent news for them. The show is supposed to release on 5 February 2019 in the UK. It was announced by Lifetime that the show would be released in the UK next month, on their sister channel Crime & Investigation at 10 PM on 5 February 2019.

People got to know the dark secrets of R. Kelly’s playboy lifestyle after the documentary series. However, the series faced many issues before even being broadcasted. R. Kelly’s lawyer threatened Lifetime to cancel the show premiere, or they will sue them. R. Kelly claimed that he has evidence suggesting that two of the victims’ statements were manipulated.

Nevertheless, nothing led to a cancellation of the show, and it was broadcasted as scheduled on 3 January 2019. The show concluded on 5 January 2019, with two episodes each day for three consecutive days. Hence, it was a continuous experience for the viewers, and many of them showed their aggression against the singer on social media.

We even received opinions from celebrities, and the significant one came from Chance The Rapper, who tweeted about his carelessness to discard opinions of victims because they were “black.” He also said that working with R. Kelly for a song in 2015 was a mistake. Therefore, it can be said that the industry is coming out boldly to respond to the wrongdoers.