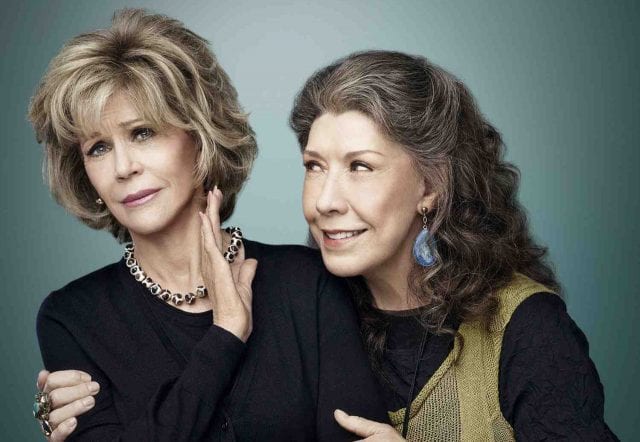 Grace and Frankie is a great and funny series; it is a Netflix original that is created by Marta Kauffman and Howard J. Morris. The first season Grace and Frankie released back in May 2015, and the show has a lot of fan following now.

This show is heartwarming, funny, charming and because of all these qualities, it is one of the most popular shows on Netflix. This show is extraordinary, the story is gripping, and the characters are lovable. Moreover, what makes it show even more amazing is that the actors’ performance and how they play these roles.

If you guys don’t know the story of this show, this show revolves around of Retirees Grace and Frankie, and both of them live odd lives. Grace was a cosmetic mogul, and on the other hand, Frankie was a former art teacher. They have one thing in common that both of their husbands are successful lawyers in the city of San Diego. Both the lives of Grace and Frankie changed forever when their husbands declare their love for each other and will be leaving their wives. This will change their lives forever, and they are forced to live with each other. 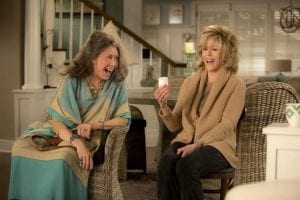 A update for Grace and Frankie hasn’t been confirmed, but the sixth season will arrive at 2020. Moreover, the time of year the 5th season has been released we speculate that the 6th season will be released in January/February of next year.