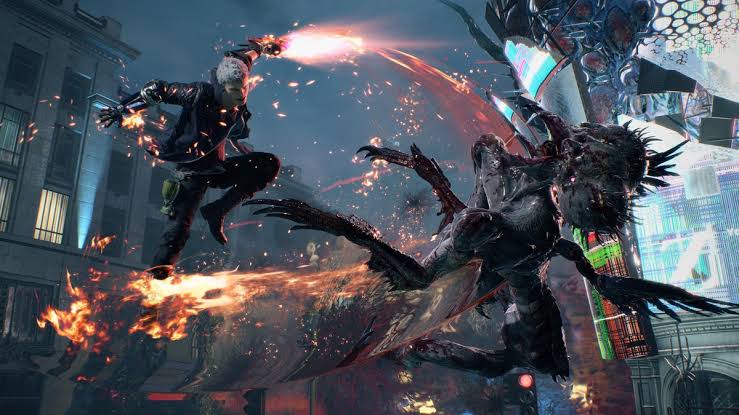 Devil May Cry V will be coming out not long from now, and it will be awesome. We have already got a gameplay video which shows off the new enemies and the fighting system. The game adds a few new ideas, and the rest of the game is like the old fashioned Devil May Cry as Dante and Nero spice up things with their swordplay and with their ability to use guns.

The game is slated for release in March a few months later. The game will be released on March 8, 2019. It is possible that the game might be delayed for one reason or the other. But, the fans will be hoping that the game won’t be delayed and that it will come out on the scheduled date.

For now, the game is set to be released on PS4, PC and Xbox One. So, if you have one of the consoles or a PC get ready for a whole different experience. The game’s trailer featured Nero, and we saw that Nero used his mechanical arm a lot. He showed off the new abilities of his arm, and there are a lot of different abilities which range from generating waves of electricity and hooking enemies that are at a distance to get them into melee range. The arm can also be used as a multidirectional missile, and he can also freeze opponents inside a time bubble.