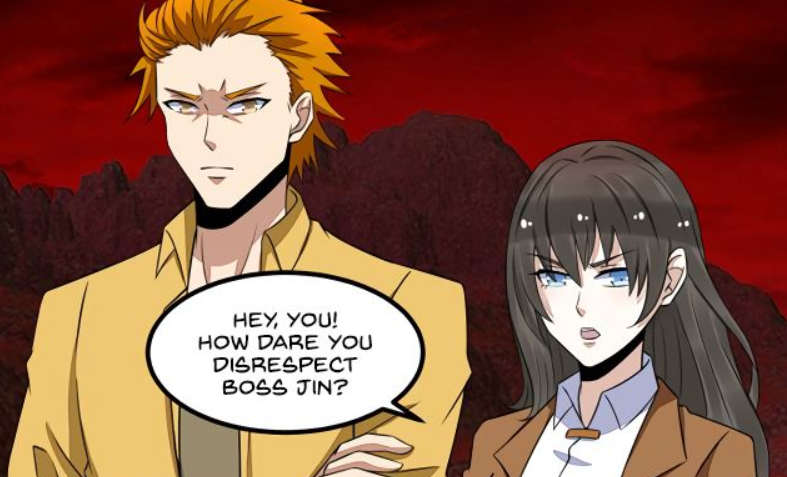 The orbs Qin Yu collected seems to be over twenty times as powerful as the ordinary ones in the latest chapter of “King of Apocalypse,” this means that this time they have caught a rare find. This manga released its latest chapter on the 23rd of January 2020 with the release of chapter 124. So in this post, we are going to talk about  ‘King of Apocalypse’ Chapter 125 raw scans, update, and spoilers. So if you don’t like the spoilers, you can skip the spoilers section below.

Jin tries to scare off Qin Yu and tells him that he should show some respect to him as he thinks that he is stronger than him. Qin’s sister only laughed as he could tell that Jin is a pushover, and he is just putting on an act. So Qin Yu suggested that he will have a duel with Jin, and if Jin wins, Qin Yu will have to join him. But if Qin wins, then the issue of Qin’s men interfering with Jin will be forgiven.

This manga releases new chapters every 2-3 days, and chapter 124 was released later on the 23rd of January 2020. So this means that it will be another 2-3 days before chapter 125 is released, so it will be released by the 26th of January if there are any delays. In the meantime, you can use the information below to stay up to date with the new releases. Also, make sure to regularly check our site in case there are early releases as we will bring you updates as soon as possible.

Where To Read ‘King of Apocalypse’ Manga?

As of now, there is no official website for you to read ‘King of Apocalypse’ manga online, it is available on AC.QQ magazine so you can support the creators by buying the magazine. We highly advise you to support the official releases as this helps the creators.

What Is ‘King of Apocalypse’ Manga About?

King of Apocalypse follows the story of Qin Yu, who was killed a few hundred years into the future during the apocalypse due to a misjudgment. When he traveled back in time before the apocalypse kicked off, he relied on his battle-hardened apocalypse experience and techniques to rapidly develop into a formidable opponent. He passed through all hurdles and saved the world while protecting his beloved sister.