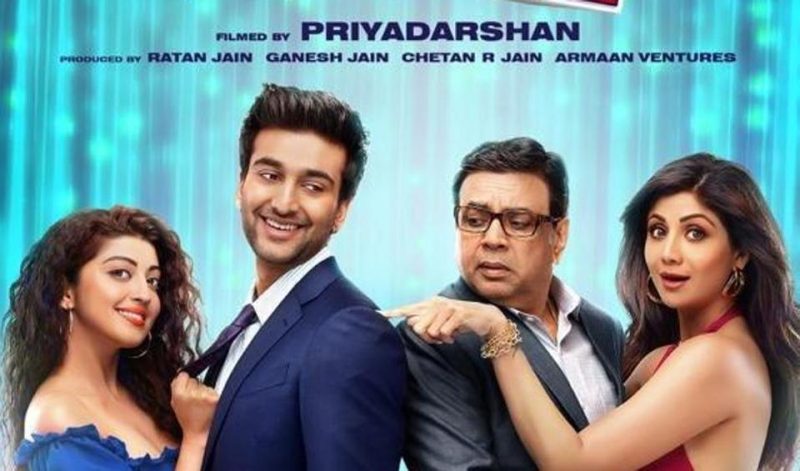 The classic comedy film from 2003 will make a return with its second installment, and fans of the movie are incredibly excited to see what the upcoming installment has to offer. The first movie proved to be a great success, and it received a great response from the audiences, and the critics praised the story, direction, music, and the comedic timing of the actors.

Hungama earned a total of 20.2 crores against a budget of 6, and the movie was commissioned for a second season. The wait has been very long, and finally, the Hungama franchise will be ending its 17-year hiatus, so the expectations are extremely high, and it will be interesting to see how the movie lives up to the hype created.

A lot of new faces have come aboard, so the chemistry between the actors, and their comedic timing will be extremely crucial as the pressure is quite high because we have already witnessed some of the sequels of the popular comedy classics had failed to deliver the same standards. 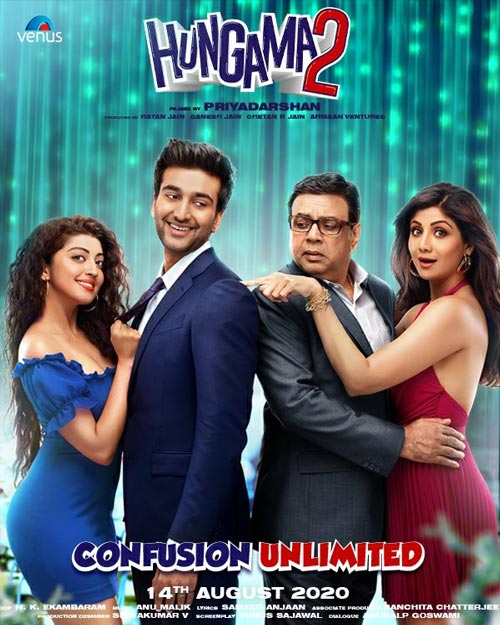 Priyadarshan is helming the project after staying low for seven years, so fans will be looking forward to it as we know what he is capable of. The film is teased with the tagline ‘Total confusion,’ and it is reported that it will not follow the events of the first movie; rather, it will portray a different storyline.

Who is in the Cast of Hungama 2?

What is the update of Hungama 2?

According to the latest reports, the principal photography of Hungama 2 began on 8th January in Mumbai, and it will be released on 14th August 2020.