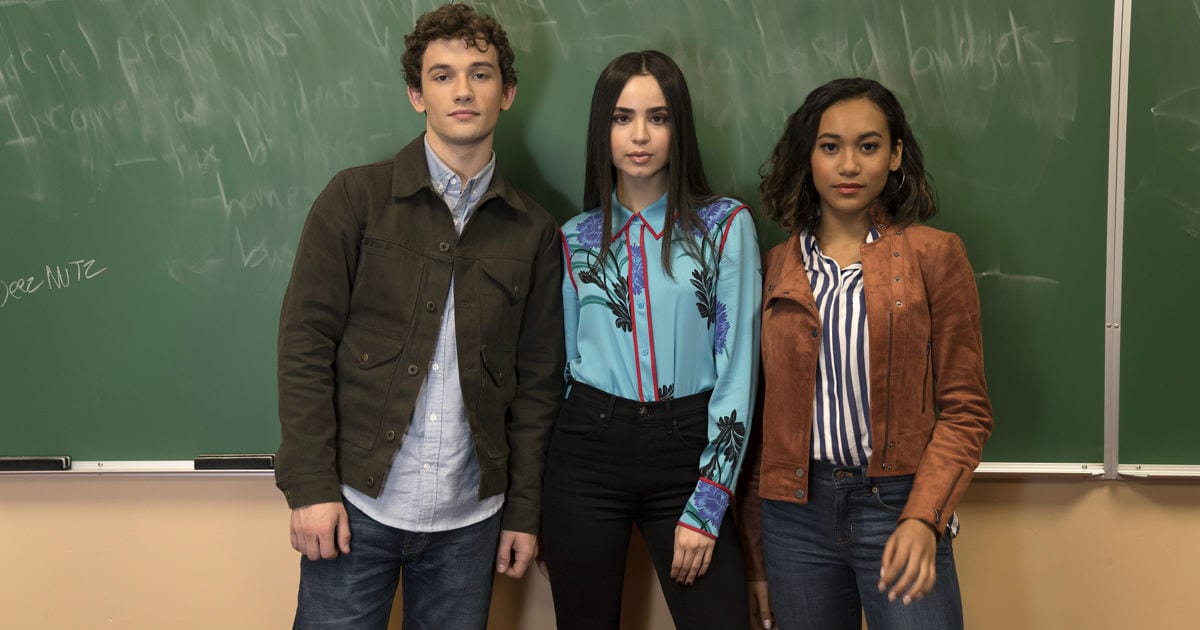 Last year, we saw Pretty Little Liars coming to an end, and it was something that became really hard for the fans to deal with. The how has been one of the fan-favorites since it began, and the fact that it ended rather abruptly left a sour taste in the mouths of the fans.

However, thankfully, some damage control was done when a spin-off was announced. That’s right, Pretty Little Liars is Gettysburg a spin-off, as announced in the September of last year. This new spin-off will be called the Perfectionists, and it is going to something that fans have been waiting for for a long time. But, what do we know about it so far? When is it airing? Who’s going to appear? In this post, that’s exactly what we’ll be discussing. So let’s get started! 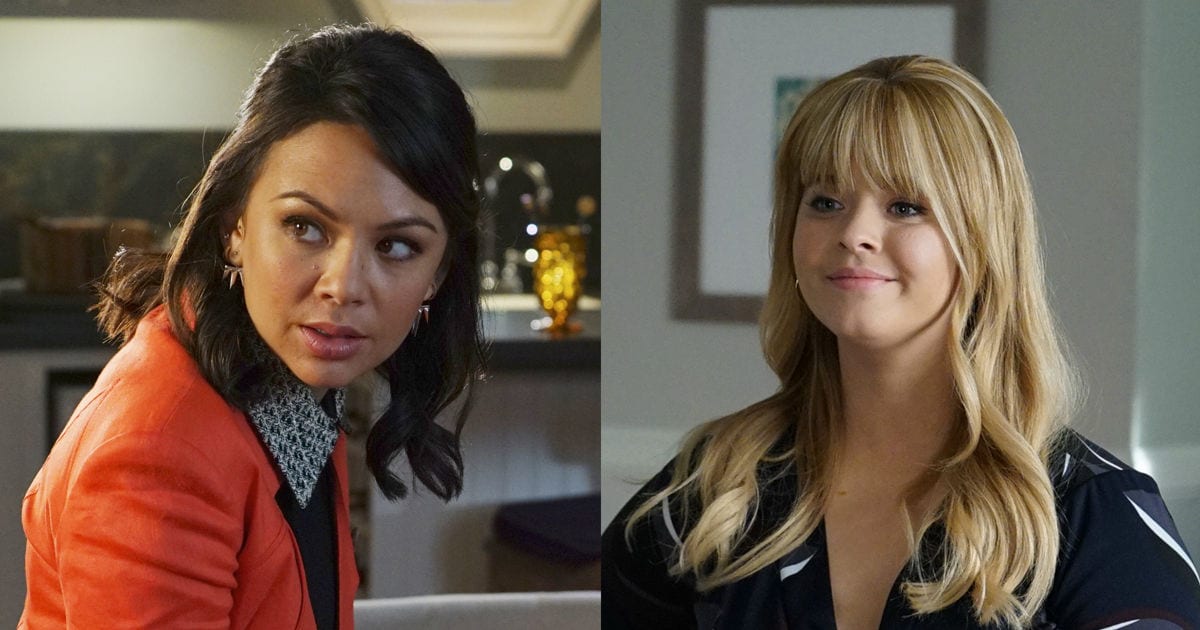 According to information from Deadline, Zenon star Phillip Rhys will be one of the actors to join the show as a recurring character. His role seems to be rather important as he’s a business with a huge bag of secrets, with some strange connection to one of the Perfectionists.

Jilian Howe is also said to be joining the cast of the show. As time passes, we’ll also get more information on who’s joining and who isn’t.

According to what we’ve heard, the filming for the Perfectionists is nearly done, or already done. This certainly does mean that a update for the show is pretty close. If the speculation is to be believed, Perfectionists will have a total of 10 episodes and will air on Freeform in 2019. This is great news for all of us as we won’t have to wait as long as we expected earlier.