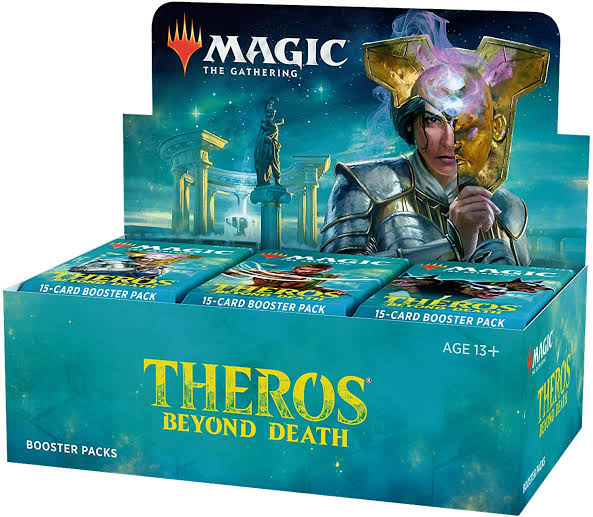 Be alert, Gaming Lovers! Theros: Beyond Death will be digitally released via MTG Arena and MTGO on 16th January 2020. Prior to the MTG players can get the first look at all the cards in action during the Magic Arena Early Access Event. The event will end at 8 AM CT, and theof the event will start around 16th January at 9 AM CT.

The updates for the MTG arena will include the set release, which will typically last around three hours at most. Some players may win access around one and a half hours after thebegan upon the release of Throne of Eldraine set.

The new additions to the Gaming arena will include Magic: The Gathering, which should be available on the arena at 12 PM CT.  Once launched,  Theros: Beyond Death Limited sealed and Traditional Draft Document will also be a part of the inclusions. The ranked THB draft is set to release on 20th January 2020, and the Standard Metagame Challenge Event will take place on 24th January 2020.

There is a number of hypes surrounding THB among gaming enthusiasts. It is expected that THB will comprise a total of 254 cards and will include Returning Mechanics like Devotion and Constellation along with New Escape Mechanic.

THB is also set to feature the Return of five Theros Gods, new Demigods, and Sagas.

The MTG arena players will get the first glimpse of Magic: The Gathering standard constructed and sealed gameplay with new Theros: Beyond Death on 15th January 2020. The content creators via an MTG Arena featuring THB will be shown on the 15th.

The event will give full access to every card in the THB set, and the gamers will be allowed to experiment with the new cards before the official 16th January release. The new THB set will try to focus on the underworld and will include gods & demigods along with the return of sagas to standard.

The official release of Theros: Beyond Death will take place on 24th January 2020.

Theros: Beyond Death has been released, and the fans are getting crazy after it. As we know, it is the 83rd expansion of Magic. contains 254 cards (5 basic lands, 101 commons, 80 uncommons, 53 rares, 15 mythic rares), and includes randomly inserted premium versions of the sets, which might be collectibles. Also, there is a Buy-a-Box card to be included in the set!