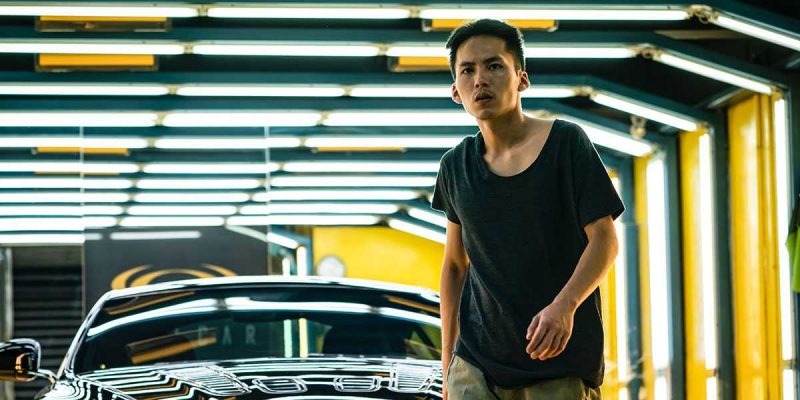 The new Taiwanese drama film, A-Sun, deals with serious themes plaguing the twenty-first-century society and leaves its viewers with a bittersweet feeling at the end. The movie can be watched on the web-streaming platform Netflix.

The movie has a long run-time of two and a half hours. However, we, as viewers, never feel overburdened as the film keeps on adding several meaningful layers to all its characters. The narrative of the film, along with its family woes, captivates the audience and ticks all boxes for the complete storyline.

What is the A Sun Brief Plot Overview?

The story of the film shows the father of two children, A-Wen, who is an accurate representation of aggrieved father who feels helpless after his son’s death but expected to act normal nevertheless of circumstances. He puts all his energy and focuses on his young son, A-hao, so that he becomes a medic. He ignores his older son A-ho completely from his life as a result of which A-ho chooses a life of self-destruction ends up in juvenile detention.

A-hao seems an ideal child for everyone, but he too suffers from acute depression from inside and eventually commits suicide after meeting A-ho one last time in the detention center.

Is A Sun based on True Events?

The film showcases intense family drama whose dynamism is ratified by real and relatable storylines making the film inches away from reality. Many viewers may also think that the film is based on true events. In the end, the film does include didactic themes like Grief, Depression, Criminal Justice, human emotions, and miscommunications within the family, which is a problem of every household. However, the fact remains that the film is purely fictional with no references from real households.

What is the A-Sun Plot Conclusion?

The film A-Sun reflects the fact that mental illness if neglected, can be paralyzing and even lead to death. It is important to share your feelings and have a good emotional understanding among the members of the family. There are no good or bad characters in life; all are struggling against one thing or the other. Even the apparent stoic father, A-wen, deeply cares for her elder son after he returns from detention. The characters of the film, though fictional, are definitely authentic in their illustration of different themes of the narrative, and they sketch a very graphic outline of human relationships.