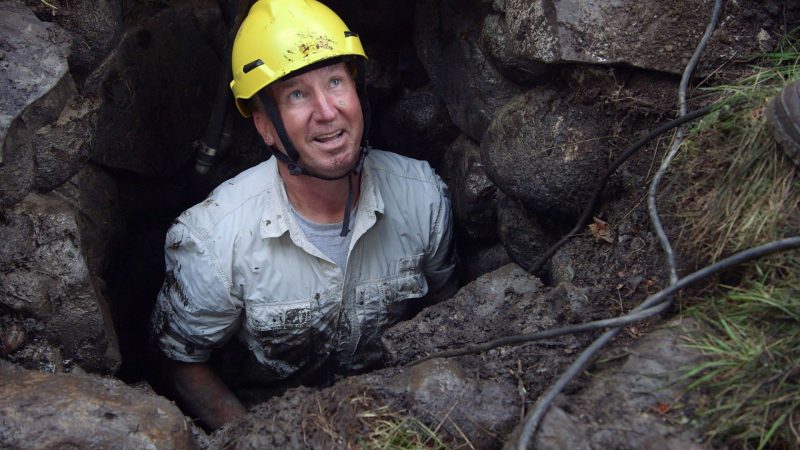 In this post, we are going to talk about The Curse of Oak Island Season 7 Episode 11 air date, streaming, and spoilers. As we are aware, we will be getting another episode of the show this week, and we will be providing all the available information about it. Also, there will be some spoilers in the article too, which might not be suitable for everyone. Therefore, we would like you to avoid anything but the update and streaming details to stay spoiler-free.

Here are the latest clip released by History YouTube channel for the upcoming episode, and you can watch it below:

In the next episode, the Lagina brothers and their crew would be making their last efforts to find out something important before the storm takes over and destroys all they have been working on. Also, it is supposed to be the day when they will have one of the major findings to date, and we would be interested to see what do they find!