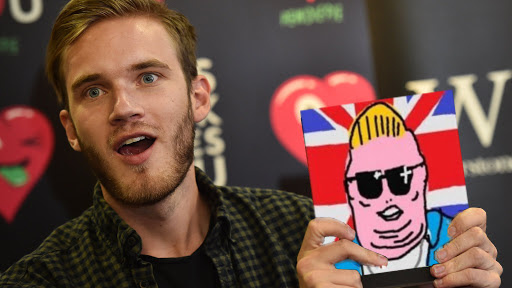 Felix Kjellberg or PewDiePie took a break from the platform starting on January 16th, leaving his channel with no content for three weeks now. Although his channel has no new material, there was never a dull moment in PewDiePie’s subreddit, /r/PewdiepieSubmissions. Active members of the subreddit took it into their hands to keep it running until Kjellberg comes back. But instead of memes, his army created weekly themes that replace the memes.

As of now, the PewDiePie subreddit is running the theme of “Gardening.” It means that the majority of the content should be about the garden and memes. The 19-year olds called this theme “Gardening Week,” in reference to Kjellberg’s “Gaming Week” during the start of his Minecraft Series. Most members are doing their part by posting plant and gardening-related content. Fortunately, the party will keep on rolling because next week, a new theme will be released in the subreddit. Get your painting-related stuff and post your memes because “Painting Week” is next.

I have made a subreddit schedule! Enjoy! from PewdiepieSubmissions

Felix Kjellberg took his first break in the YouTube platform after ten years of non-stop content making. He was seen enjoying his break with his wife, Marzia, and their friends in Japan. Lately, the YouTuber spent his time singing Dragostea Din Tei, a viral internet song in Karaoke. Even in his absence, his channel is still racking up new subscribers daily. He is now the first YouTuber to reach 103 million subscribers.

PewDiePie is spending his time in Japan. And although there is still no official announcement, most of his fans are expecting his return during the first half of the year. Before leaving the platform, Kjellberg asked his fans that if they ever saw him on public, the magic question is, “Is math related to Science?” If you’re one of the lucky fans who happened to see him, grab the chance and ask that question.