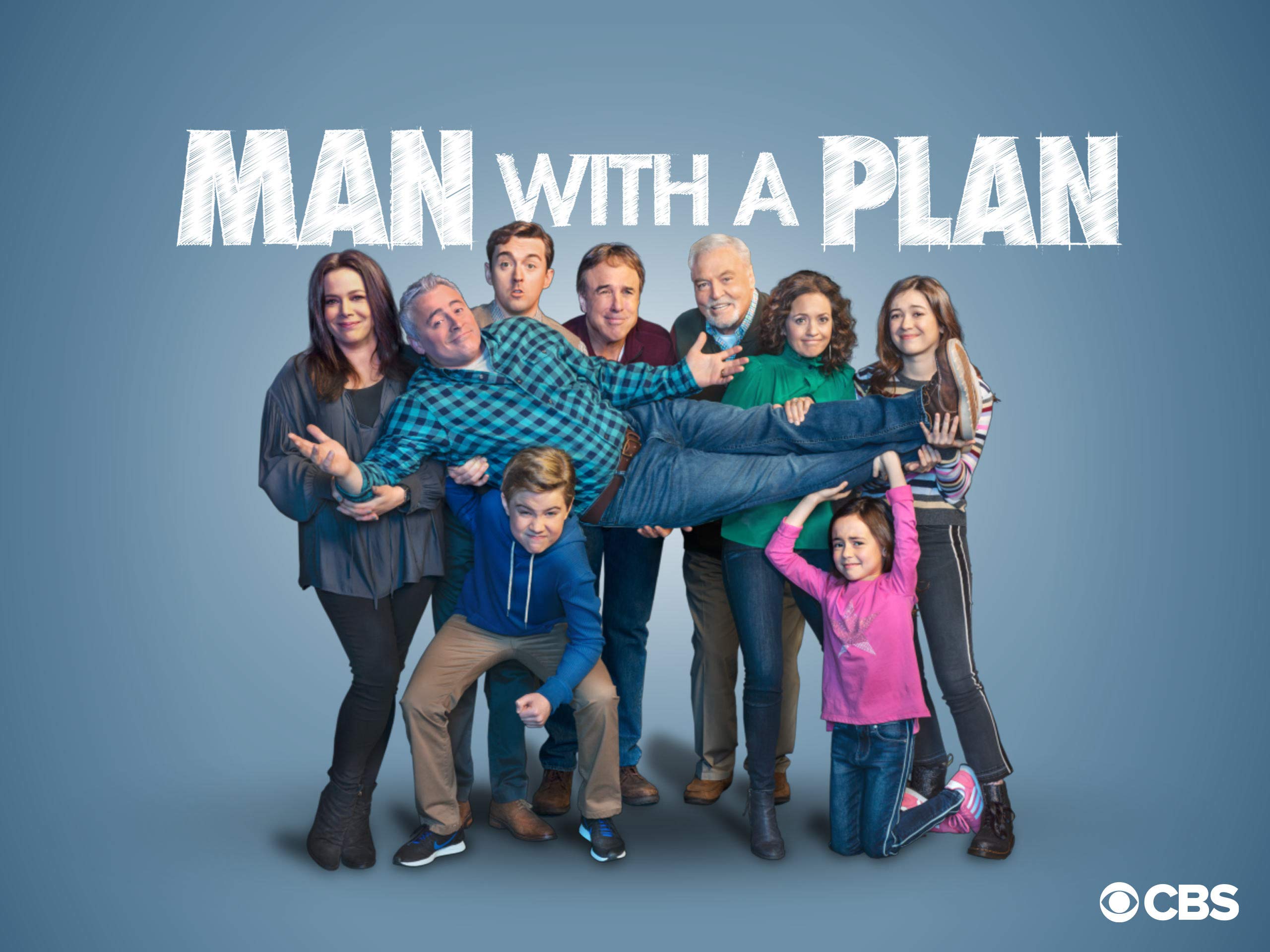 CBS show Man with a Plan is about Adam’s plan, the thing that worries is whether his plan is still on track or not.

In the show, Adam and his wife, Andi (Snyder), run a business of house-flipping. Adam is joined by his brother as a business partner, Don (Nealon) plays his friend. Lowell (Cook) is the other castmate. 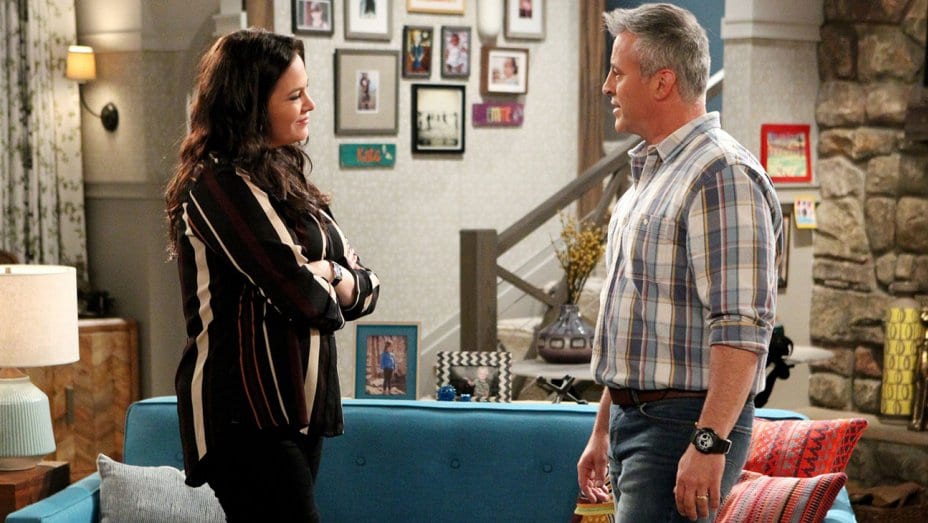 Man with a Plan: season 4 renewed by CBS.

Coming back to the major question, will Man with a Plan be back for Season 4? In order to answer that, we must go through the ratings for season 3. The third season of Man with a Plan averaged around in the 18-49 demographic and scored about 5.33 million viewers. If that’s compared to season two, the ratings were down by 12% in the demo and down by 8% in viewership.

Finally, everything went according to plan for Adam Burns. CBS renewed Man with a Plan TV show for a fourth season. That’s all that’s known as of today, theremains a mystery. We’llthis page as soon as we know more on Man with a Plan.

The show has finally got afor its fourth season, and we will be providing all the details about it ahead!

Man With A Plan Season 4 update

Man With A Plan season 4 is all set to start airing from 2 April 2020. The show will be airing on CBS channel at 8:30/7:30c PM in the US, and viewers will be more than happy to see the show returning! Here is the official tweet confirming the release: