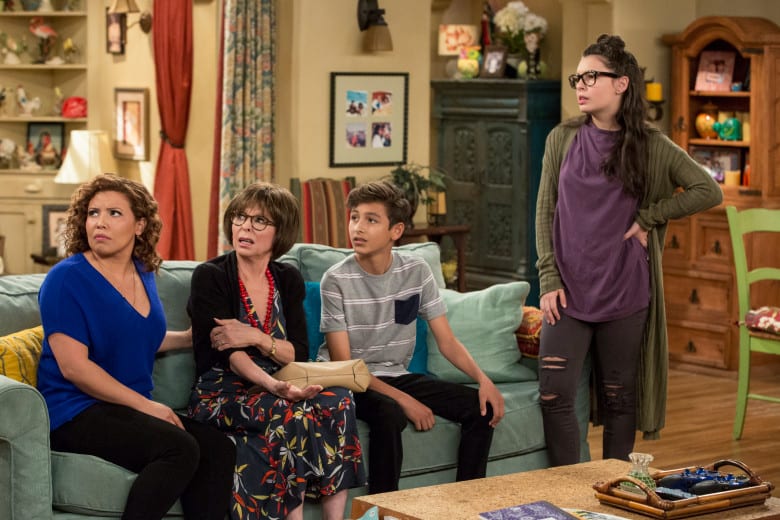 One Day At A Time

One Day at a Time is going to air its third season later today. The show is an American comedy series which is based on the sitcom of the same name by Norman Lear. The original series aired from 1975 to 1984. The show received the reboot back in 2017.

The third season of One Day at a time is going to air on February 8. It will be released at midnight California time. So, the fans living in the UK can watch the series from 8 am onward. The third season has 13 episodes in total, and each episode is 30 minutes long. 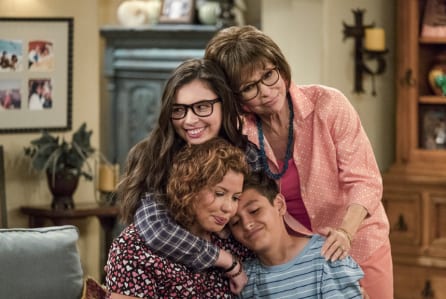 One Day At A Time Cast

If you want to watch the show, then you can create a Netflix account. The trial is free for 30 days, and after that, you can choose whether to subscribe to Netflix or not.

The other cast members who will be returning for the third season are, Stephen Toboloswky, James Martinez, Eric Menninger, Mackenzie Phillips, Judy Reyes, and Ed Quinn.