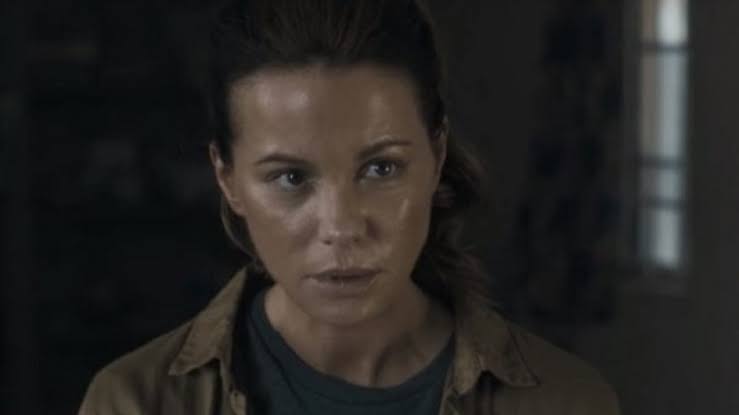 In this post, we are going to talk about The Widow season 1 update, cast, and updates. I really like when new shows make a big buzz on the cyberspace, as we have seen that old shows have their own loyal fanbase which does not excite me anymore. If a new show becomes popular before even releasing a single episode, it is a big achievement for any show. Today we will be talking about a similar show, which has become famous before even releasing a single episode.

Yes, it is The Widow, created by British network ITV and have collaborated with Amazon Prime. So, when will the show release? Well, there is no specific update announced from ITV although Amazon Prime has announced from their side. Amazon has assured that the show will release on 1 March 2019. As we know, shows release first on the television and then they are pushed forward for a global audience by releasing on streaming service.

Therefore, we can expect that the show would be released on ITV first and then the whole season on Amazon Prime at the same time. However, we have already entered in February with a week gone, and there is no update from ITV about the show. It makes the prediction in worry, as we are a few weeks away from Amazon Prime release.

Nevertheless, it could also be possible that the show would release each episode on ITV and on Amazon Prime at the same time, weekly. But nothing can be assured until it is confirmed by the networks. We will see Kate Beckinsale as Georgia Wells, who is the lead character of the show. Apart from her, we will see Charles Dance, Matthew Gravelle, Alex Kingston, Babs Olusanmokun, Jacky Ido, Bart Fouche and Ólafur Darri Ólafsson in the show.

So, the only thing we are waiting for is March, to see the story of a widow trying to find out the truth of her husband’s death. The trailer of the show is as follows!