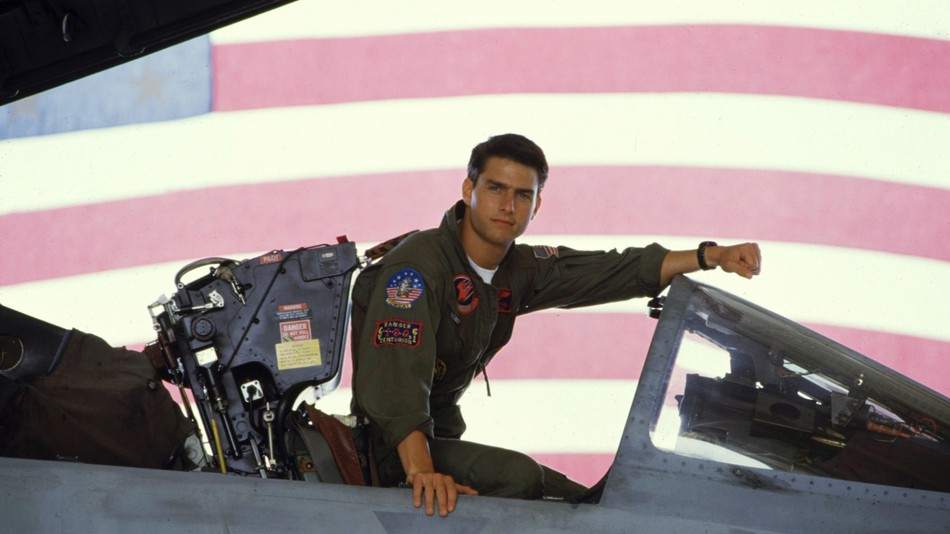 The fans of Top Gun have waited for a long time in order to get a sequel for the movie. However, the wait is over, and Top Gun announced the sequel for its first movie. The sequel movie is called Top Gun: Maverick.

Paramount said that the extra time that they will gain from the delay would enable them to handle the new technology better. This in return will make the entire experience of the fans better. The fans have waited for over 30 years since the original Top Gun was released. I do believe that many fans will be annoyed with the announcement of delaying the movie for yet another year but, if the movie is released in a jiffy without being properly polished, then I am pretty certain that the backlash from the fans will be quite harsh.

The production for the movie began on May 30, 2018, in San Diego. Paramount Pictures had approached Jerry Bruckheimer and Tony Scott back in 2010. The two men were behind the creation of the first movie.

The cast of the movie will feature several new faces but, some of the old ones will be coming back. Tom Cruise will be returning as Pete “Maverick” Mitchell and Val Kilmer as Tom “Iceman” Kazansky. The role of Goose’s son will be played by Miles Teller. The other cast member includes Glen Powell, Jennifer Connelly, Kara Wang, Jack Schumacher, Greg Tarzan Davis (Chicago P.D.), Jake Picking (Sicario: Day of the Soldado, Patriots Day), Raymond Lee (Mozart in the Jungle), Jean Louisa Kelly (Ant-Man) and Lyliana Wray.