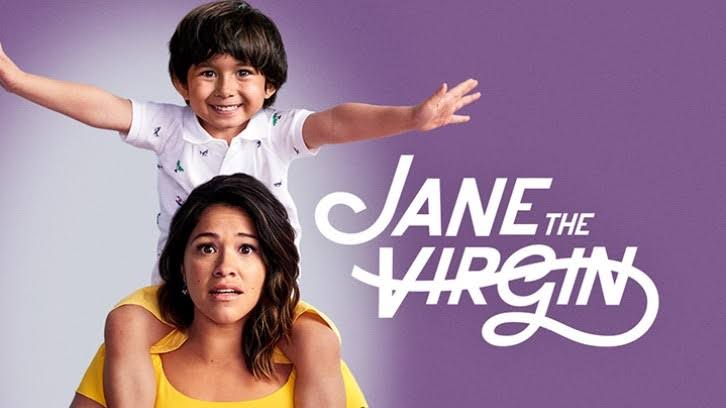 First of all, will there be a fifth season of the show or not? Well, it is a foolish question to ask as it has been quite ubiquitous that the show is going to return. The show was renewed back in May 2018, but the renewal came with bad news too! Yes, I am talking about the fifth season is the last one.

It is acceptable that the show has got a chance to wrap everything up and give a proper ending to the show. However, many fans were asking about the reason for the completion, but there comes the point when a show has to stop rather than keep stretching the story. Also, actors are trying to do everything they want in the final installment of the show.

As an example, Gina Rodriguez will direct some episodes of the upcoming season as she always wanted to do so! Then we got to know that the next season will have 19 episodes, which will conclude the story! So, we are going to have all the answers to burning questions. But when will the fifth season release? Happily, the fifth season is around the corner, as the fifth season is set to release on 27 March 2019. Take a look at the main cast of the show!