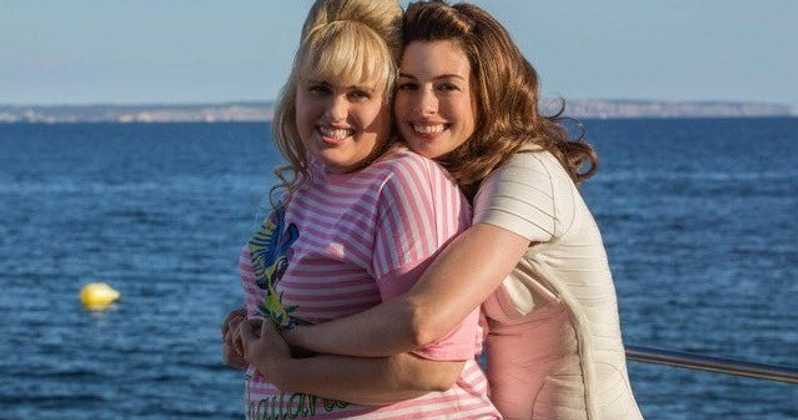 There have been lots of remakes of this one story, and it should be incredibly funny if people have been making it over and over again. The Hustle is directed by Chris Addison, and the cast is probably the best thing about it so far.

It stars Anne Hathaway and Rebel Wilson. The two of them are con artists who can’t stand the nonsense of men anymore and decide to simply confront and take on the ones who have wronged them in the past.

The Hustle appears to be a good comedy judging by the trailer and all the information that we have on the movie out right now.

It was originally supposed to air in 2018 because the movie was actually shot in 2017. However, for some reasons, they had to push back theof the movie to over a month, and it is now scheduled for a May 2019 update.

It may appear to be a bit too far away, but I’m just glad that we’re going to be treated with some good comedy with the movie, so I can overlook the months of wait that we have to do, and I think you should too.

The movie’s cast might not be as good as one would expect, but there have been so many surprises in the past, and I’m willing to bet that this one will be a surprise as well. The trailer looks good, and that’s what I’m basing most of this on. If you haven’t checked out the trailer already, you can do so below: