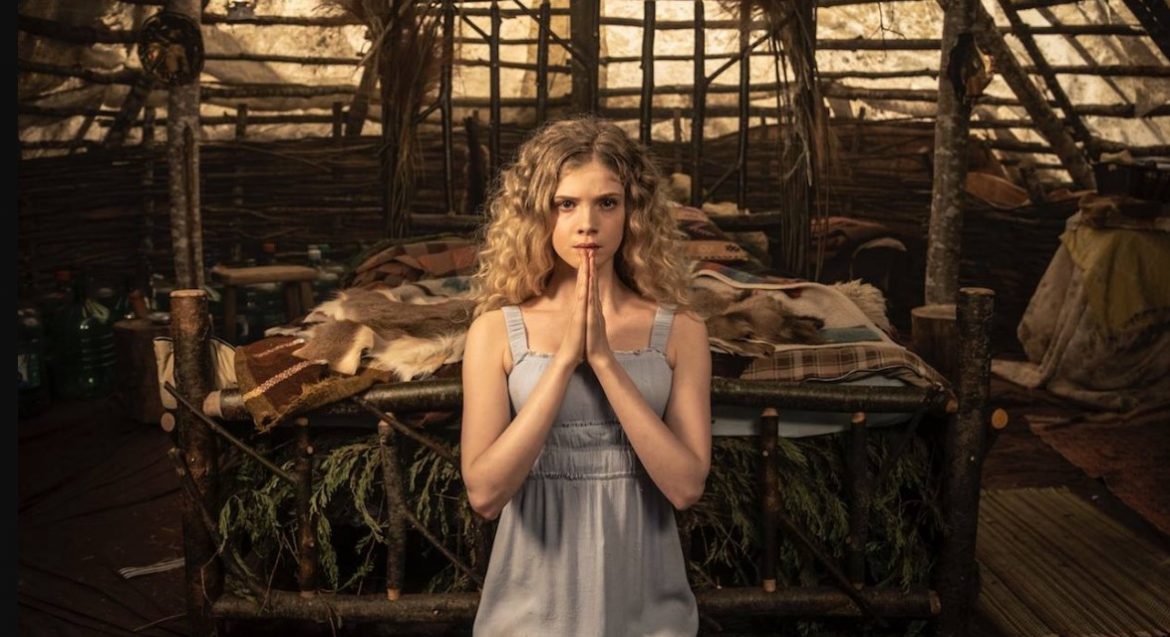 Sacred Lies is an American drama web-series which is premiered on Facebook Watch. The creator of the show is Raelle Tucker. The show is an anthology series, meaning every season will have a new storyline. Season 2 of the series will bear the subtitle, ‘The Singing Bones’.

Season 1 of the web-series tells the story of Minnow Bly, a young and disabled girl who is involved in a cult for twelve years, which lands her in a juvenile prison. She is suspected of having information about her cult leader’s murder. The Season portrays the transition of Minnow from an isolated girl belonging to an irrational cult community to a girl who believes and accepts the world outside. The Season ends on an ambiguous for wider interpretations.

The first season of the drama series has earned numerous positive ratings from critics and viewers alike. Critics have acclaimed the show for ‘it’s a well-crafted multi-layered drama that keeps the audience engaged.’ The season was divided into crisp thirty-minute segments and is based on the novels, ‘The Sacred Lies of Minnow Bly, ‘ written by Stephanie Oaks and ‘Handless Maiden’ written by Grimm Brothers.

After its opening blockbuster, everyone is waiting for an equally enthralling Season 2. Here is everything you need to know about the Sacred Lies Season 2.

What is Sacred Lies Season 2 Trailer?

The trailer of Sacred Lies Season 2 is out! Watch and enjoy-

When is Sacred Lies Season 2 update?

Sacred Lies Season 2 is confirmed to release on Facebook Watch on February 20, 2020, under the subtitle, ‘The Singing Bones.’ We will keep you posted with the latest developments.

What is Sacred Lies Season 2 Plot?

Season 1 of the drama series centers around Minnow Bly, a teenage girl who has been the part of a Kevinian cult for twelve long years. She ends up physically assaulting a mentally sick boy for unknown reasons and attracts police arrest. However, when the cops try to handcuff her, they realize that she has no hands. She is sent to a correction facility with no possibility of parole.

In the correction house, she meets Dr. Alan Wilson, a forensic psychologist who works with the FBI. He gives her an offer if Minnow tells him how the leader of the cult, ‘The Prophet’ died, he will offer her parole. Minnow accepts the offer and starts to reveal things inside the cult, which is far from being human.

The leader of the cult is Kevin or ‘The Prophet,’ who claims that he can talk to God under the name of ‘Charlie.’ The theories of ‘The Prophet brutally oppress the women in Kevinian cult.’ They are kept only to bear children and aren’t allowed to pursue any ambitions. The community claims to live a rural life in general.

Minnow recalls how the prophet wanted to marry her to add her as his ninth wife in the list. The prophet preached polygamy as an ideal practice and hence, considered teenage girls to be only suitable for marriage and bearing children. Minnow daringly denied the offer of marriage by ‘The Prophet.’ Furious in his rage, The Prophet asked Minnow’s father to cut off her daughter’s arms.

Minnow also recalls meeting Jude, a young boy who lived with his father in the cabin. Jude did not belong to the cult community but showed Minnow the meaning of kindness and friendship. Both of them grew up to fall in love with each other.

Finally, Minnow reveals as to how The Prophet’ died. Minnow and Jude’s friendship was caught among the cult, and both were tortured and beaten up by its members. Minnow found out that her sister Constance was brainwashed so that she marries The Prophet. Jude’s father sought revenge for his son’s ill-treatment and set the settlements on fire. During the fire, The Prophet had an asthma attack and collapsed.  What finally happened to Jude is never known to the viewers.

Meanwhile, at the correction facility, Minnow finds a companion in the form of Angel. She helps Minnow adjusting her new life in prison. Minnow learns to read and starts understanding the Bible in her terms. Slowly but surely, she loses all faith in the twisted meanings of the texts, as explained to her by ‘The Prophet.’

Season 2 of the series will be based on another Grimm tale as well as multiple true-crime murder cases. So, prepare for The Singing Bones to come your way this February!

Who is Sacred Lies Season 2 Cast?

The lead cast crew of the series includes Elena Kampowris, who played the role of Minnow Bly, the teenage girl who is suspected of having information about the death of the cult leader. Elena is also known for her outstanding works in ‘The Cobbler’ (2014)’ and ‘Men, Women & Children’ (2014)’.