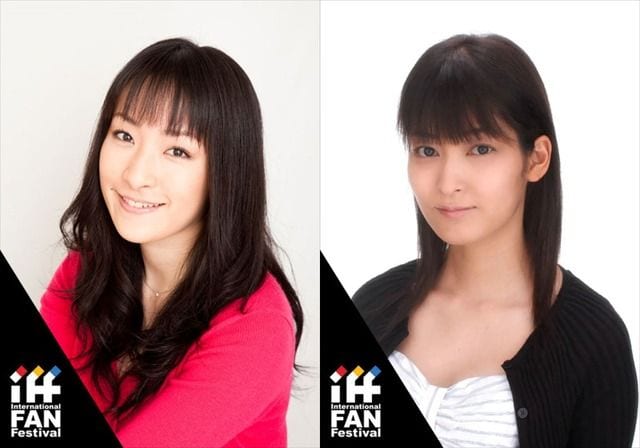 It was on Thursday 07 February 2019 that Kana Ueda who is a well-known voice actor was hospitalized due to her poor health conditions, but now thankfully she is okay to be discharged. She revealed this news on 11 February 2019 via her official Twitter account. She said that she has left the hospitality as her medical condition is stable now. In her blog, she mentioned that slowly but surely she is returning to Norma life.

For those who don’t know her that much, she is the void behind Rin Tohsaka in Fate/stay nights franchise. Some of her other work includes Yumi Fukuzawa in Maria Watches Over Us, Mii Konori in  A Certain Scientific Railgun, Hayate Yagami in Magical Girl Lyrical Nanoha, Yuzuki Fuwa in Assassination Classroom, Momo Kawashima in Girls und Panzer, Anastasia Hoshin in Re: Zero, and Ume Aihara in Citrus.

These are just handfuls of her works which indicates how hardworking she has been throughout her life. She has to immediately leave in the middle of an event last week before being hospitalized. Now, that she is okay but on the advice of her doctor, she will not be a part of Fate/Grand Order U.S.A. Tour 2019 event in Los Angeles which is going to take place later this month.

Her place in the event happening next week on 24 February is going to be taken by Fate/Grand Order smartphone game voice actor Satoshi Tsuruoka. We all pray for her super speedy recovery and hope to see her back on tours soon. Hopefully, we won’t have to be waiting too long before she resumes work.