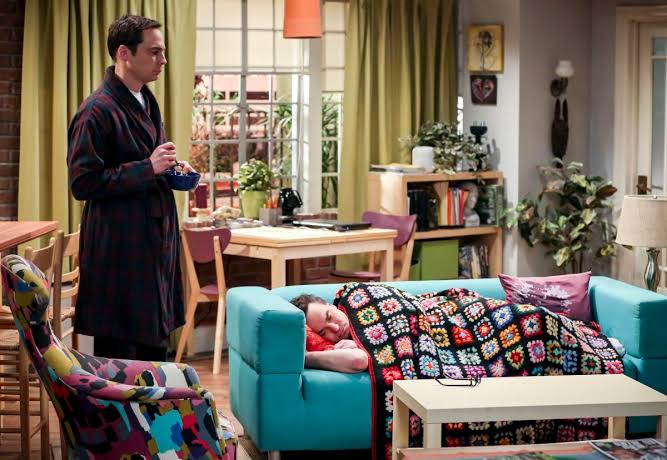 In this post, we are going to talk about The Big Bang Theory season 12 episode 16 update, where to watch, and spoilers. As we know, this season has been a lot about Zack and Marissa’s wedding and their wish to be parents. Nevertheless, Zack needed someone to donate sperm, and Leonard was super excited to do so. Soon, Penny’s dad, Amy, and Sheldon tried to make him understand the seriousness of the situation.

Then Leonard realized that he might bring a baby in existence, but he could not be a father of it, and that would be the most irritating thing. So, he decided not to donate his sperm, and Penny’s efforts were finally paying off. We saw that she tried everything from lingerie to comic book for making Leonard realize it. Meanwhile, it seemed like she is also having double minds about having a baby. So, let’s talk more about the next episode ahead!

The show can also be watched online using the CBS app, where viewers can view any of the CBS shows by logging in with existing cable TV subscription details. Additionally, there are several online streaming service providers such as Hulu and Roku where viewers can watch The Big Bang Theory by streaming CBS at the mentioned time and date.

The next episode will feature the gang trying to get the free ticket to Wil Wheaton’s show, and they will be using any tactics they know to get it. The show is supposed to host Dungeons and Dragons game with William Shatner, Joe Manganiello, Kareem Abdul-Jabbar, and Kevin Smith. Take a look at the trailer of the next episode!