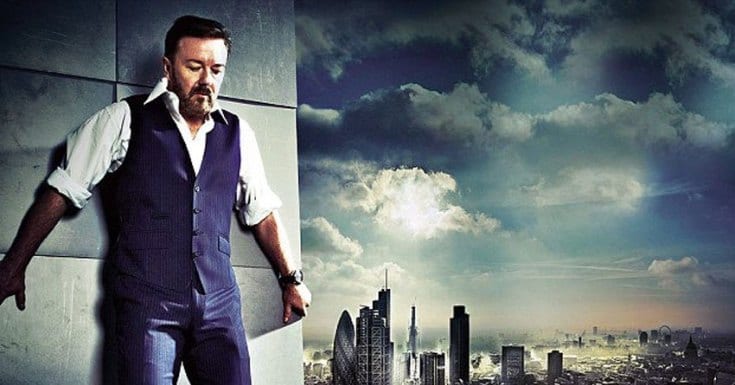 Ricky Gervais is one of the most amazing individuals on this planet. He has been involved in a lot of Netflix content which started back in 2012 with his comedy series, Derek. Gervais did some more projects with Netflix which included a film titled, David Brent: Life on the Road. He has also done a number of stand-up comedy specials.

Netflix and Ricky will continue their partnership with a new comedy series which is called, After Life. Thefor the series has been confirmed as well. It will be released on March 8, 2019. If you are the biggest Ricky Gervais fan, then you don’t have to wait for the release of the show.

Without wasting any more time let’s talk about the cast. It’s obvious that Ricky Gervais will play the main role of Tony. The rest of the cast is as follows:

Ricky Gervais has also been credited as the creator, executive producer as well as the director of the show. Charlie Hanson, who was the producer of Derek and David Brent will be joining Ricky Gervais The show will have six episodes, and each of them will be half an hour in length.

The story of the show is as follows: Tony had a perfect life but, after the death of his wife, Lisa, everything changes. Tony is a completely changed man, and he thinks a lot about taking his own life. After contemplating a lot, he thinks that he will live to punish the rest of the world by saying whatever he felt like saying. He calls it a superpower. However, the people who used to know him to try their best to save him.