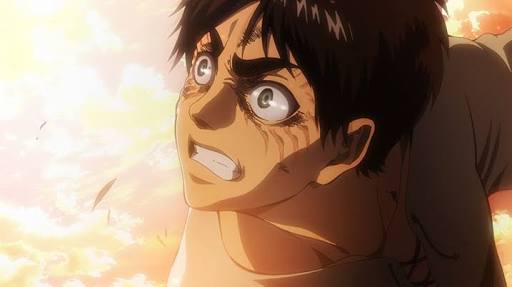 Attack on Titan Season 3 Episode 12 marked the end to the first part of the show’s third season. It was quite an enjoyable journey, but due to the lack of manpower, Wit Studio just couldn’t produce more episodes at that time without overworking their staff.

If was good that the show went on a short hiatus, only to return with the second half of the second season in April 2019. So what will we see in the upcoming episode of Attack on Titan? In the previous episode, we saw the Survey Corps finally leave outside the walls on a mission. This mission is going to be very important to them, and the fate of humanity relies on it.

They’re planning to go back to Shinganshina and seal the hole that the Armored Titan created back then. That’s a difficult task, but with Eren’s hardening ability, it is certainly very much possible. Eren also wants to find out the secrets of Grisha Yeager, and for that, he needs to get down into the basement of his house where his father promised he’d kept something for Eren.

Meanwhile, the Armored Titan, Colossal Titan and the Beast Titan are waiting for them to show up. They know that this Survey Corps are on their way and they are dead set to stop them before anything goes down. Like I said, the upcoming episode of the show will bet bey interesting, and I hope that it delivers.