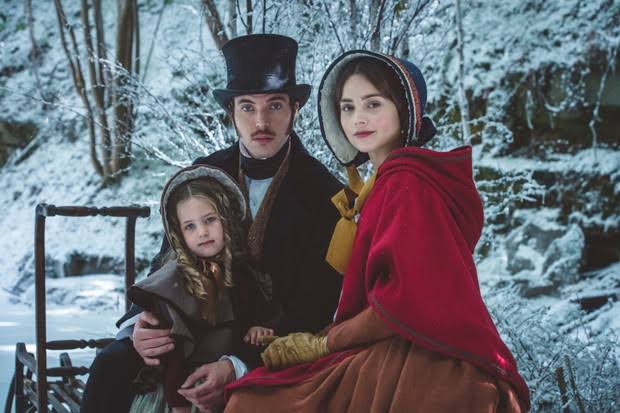 In this post, we are going to talk about British TV show Victoria season 4 update, cast, and details. As we know, the show is based on Queen Victoria, and it is played by Jenna Coleman as of now. The show has received immense amount of love from both the UK and the US. The show was created for ITV and PBS supported its production and took American broadcasting rights.

The show has completed two seasons, and the third season is being broadcasted in the US, although only finale episode is left. The UK release is still not confirmed but it was announced that it could release in early to mid 2019. However, fans were more enthusiastic to know what will happen to the show in forthcoming future, and we are here to discuss the same.

So, is the show renewed for a fourth season? Unfortunately, there is no renewal news so far, but we have to wait for ITV to analyze the viewership data and then they will decide whether they will continue with the show or not. We have seen that the first season had an average of more than 7 million viewers, and none of the episodes had viewers less than 7 million. The second season got a bit poor response and the finale episode even got less than 6 million viewers. Thus, it would be crucial to check the third season’s views to decide how it performed.

If the show gets renewal, it looks like we could be directly seeing the queen in 2020, as it would take a year to produce the season. The UK release would be in the mid 2020, as per my prediction. Moreover, the next season could also have eight episodes as the previous seasons. Another thing which I would like to remind you that we were informed that Jenna Coleman will not continue to play Queen’s role, as her age will restrain her at some point. So, we might see a new face for Queen in the next season, although it is not confirmed! All the other cast members might change or will have to age if a time jump happens!