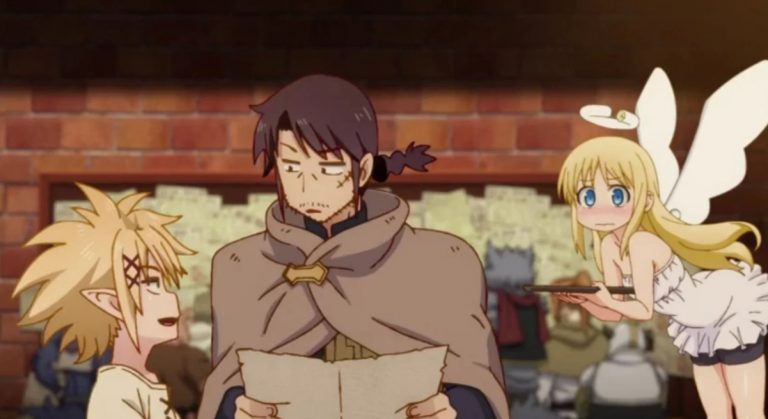 Interspecies Reviewers Episode 10 will be released online on Saturday, 14 March 2020, at 11:00 PM JST. Note that the time is in Japanese standard time, so you might want to convert it to your local time if you want to get the episode immediately after its release.

While making a delivery to Count Delivel the vampire, Skunk, Zel, and Bruise are introduced to an undead brothel, offering everything from zombies to vampires. Back at home, Crimvael visits a magical slime brothel by himself. Later, the gang discovers some reviews written by a different group of reviewers, including one of a lesbian joint by a female film director named Bina Banana. Learning of an establishment that got a perfect score by all four reviewers, Skunk and the others begin traveling towards the Magic Metropolis to try it for themselves.

If you happen to be curious as to what Interspecies Reviewers Episode 10 will be bringing us, we have the episode’s preview, and you can check it on the video below.

For now, that is what the preview for Interspecies Reviewers Episode 10 has revealed. Let us look forward to what will happen next as episode 10 will be airing soon.