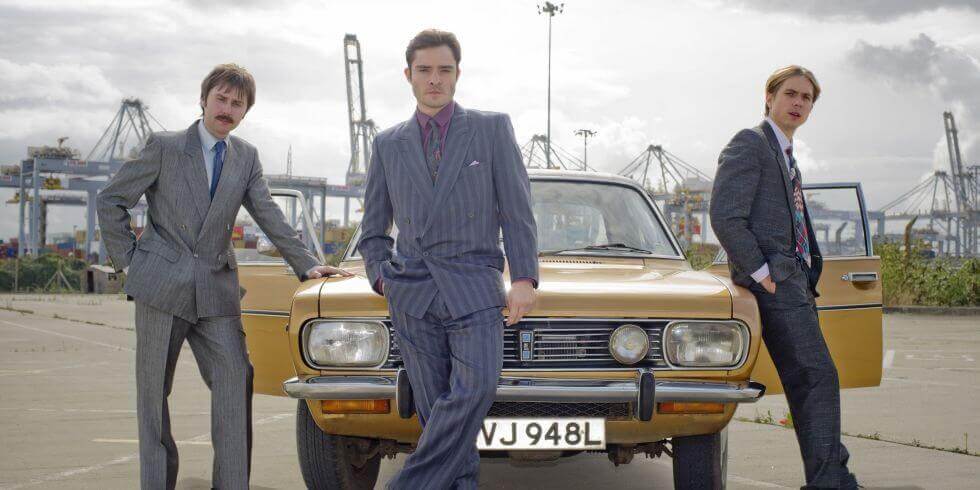 White Gold is back with its second season, and fans of the show love it. Series 2 had rough patches back in 2017 when the production was suspended, and fans got extremely worried about it. However, everything went back to normal in November 2018, when the production was restarted. Season 2 of the comedy series was released on 6th March, and till now, two episodes have already released. Netflix internationally released the first season, and the same is expected for this season as well but, when will Netflix release White Gold Season 2? We have gathered all the recent updates regarding this matter, so here is everything you need to know about White Gold Season 2.

According to IMDb, White Gold Season 2 will feature a total of 6 episodes. The third episode is slated to air on 20th March while the sixth one will air on 10th April.

The show currently airs on BBC at 10 pm every Wednesdays. The official update on Netflix is yet to be revealed, however, according to reports, White Gold Season 2 is expected to release sometime between May-July 2019 on Netflix US, and in mid-2020 on Netflix Uk.