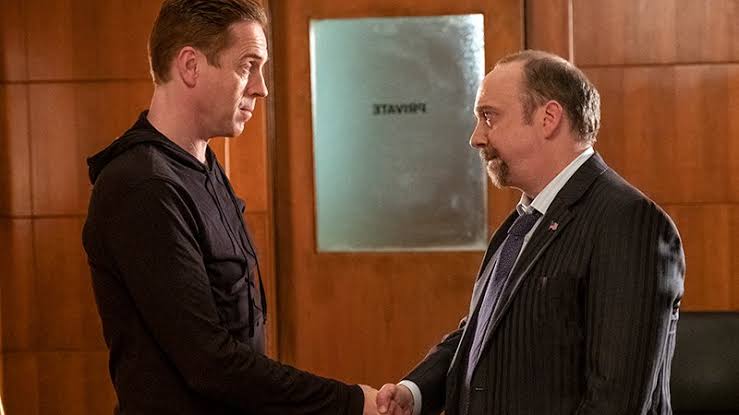 In this post, we are going to talk about Billions season 4 episode 2 where to watch, and spoilers. However, the first episode is yet to be broadcast, but we all know that fans would be searching out for more details regarding the next episode. Therefore, we are here to provide everything available about the second episode.

In the season premiere, we will see Axe doing everything he could to ruin Taylor’s life, and we would be even more informed about it when we see it. Axe is even supposed to close ranks, taking the rivalry to an extreme level. Also, we will see Chuck facing problems while dealing with his loss of status as he is no longer US Attorney. Also, Taylor will try to keep their new venture running despite his issues with Axe. Now, let’s talk more about the next episode!

The show premiered this week, and now fans are waiting for the second episode, which is supposed to release next week. The second episode of Billions season 4 is projected to release on 24 March 2019. The show will be broadcasted on the Showtime channel at 9 PM every Sunday. The first episode is titled ‘Arousal Template.’

The show is also available to be watched on the Showtime app, which is the official, easiest, and cost-effective way to watch any of the Showtime shows. Moreover, there are several online streaming service providers such as Hulu, Roku where viewers can stream Showtime channel at the mentioned time to watch Billions!

The second episode is supposed to carry on the rivalry between Taylor and Axe. It clearly indicates that the first episode will feature issues between Axe and Taylor which are not going to end anytime soon because if they were going to, they could have been sorted in the first episode. On the other side, Taylor will be spending more time on his new firm which will lead him to a new venture capitalist. Also, Chuck will be eyeing for another position.