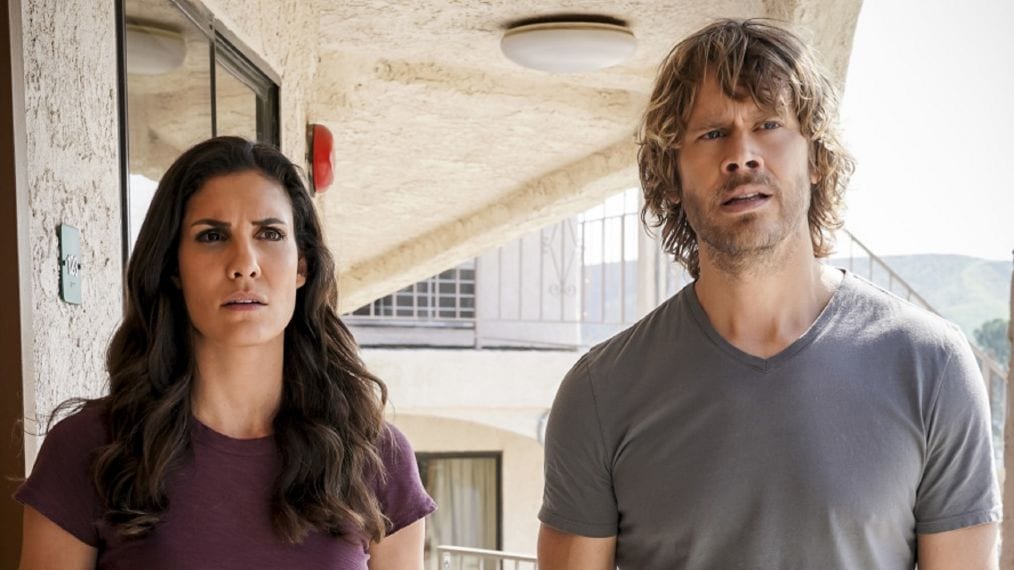 In this post, we are going to talk about NCIS: Los Angeles season 10 episode 17 where to watch, and spoilers. But before that, I would like to take a quick recap of what happened previously to understand better what is waiting in the next episode. Therefore, the next paragraph will contain spoilers from the previous episode. So those who have not watched it should skip the next paragraph to avoid spoilers.

Well, we had a shocking yet very easy to understand the case where a journalist was killed. Journalists receive threats usually when they write something offensive about someone with power, and in this case, it was a total busting exposing article which could bring out a big guy. It was very obvious that the powerful man crushed the journalist by his power, and the team had to investigate the murder. On the other side, Kensi and Deeks were busy in their wedding planning. Now, let’s talk more about the upcoming episode ahead!

The show can also be watched online on the CBS app, where viewers just have to provide their existing cable TV subscription details to log in. Moreover, viewers can also stream NCIS: Los Angeles on Hulu, Roku by streaming CBS channel at the mentioned time. The following paragraph will contain spoilers from the next episode!

The next episode will finally feature Kensi and Deeks’ wedding, which we have been waiting for a long time, and the NCIS family was also deliberately waiting for the day. Also, we will see an old familiar face, Anatoli Kirkin coming to meet Deeks, and we might even see somebody else! Take a look at the trailer of the next episode.