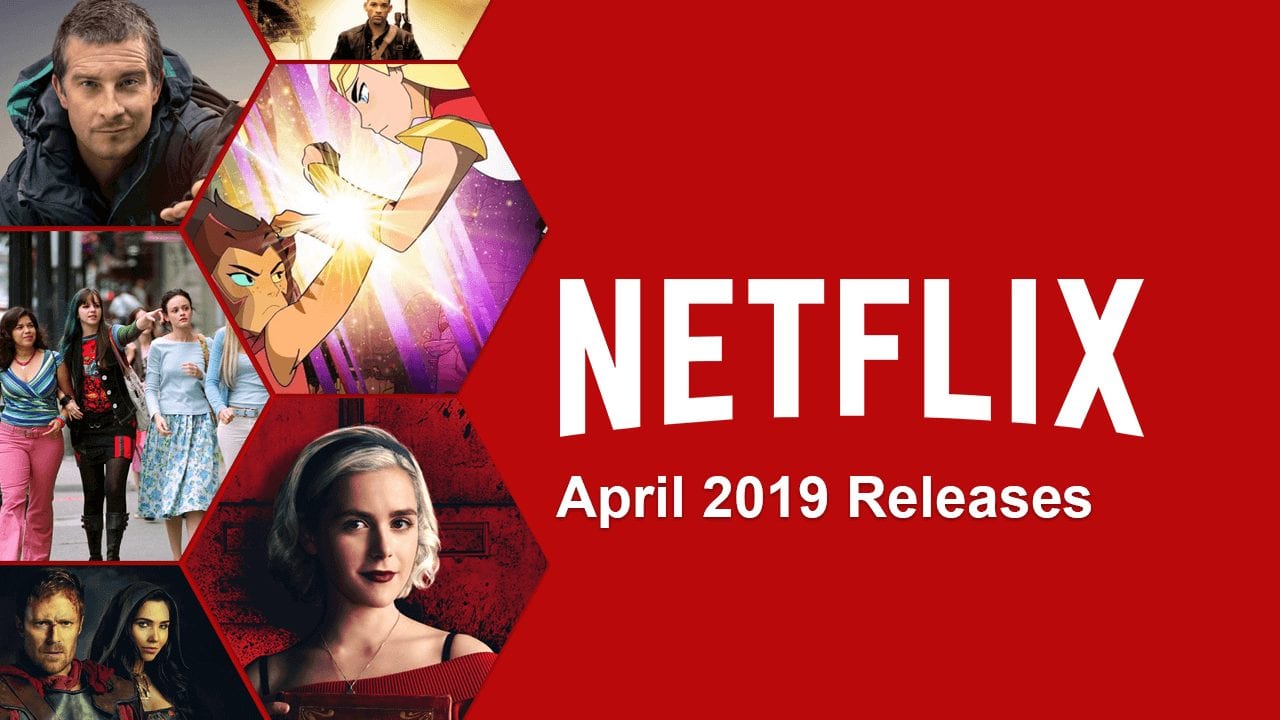 It’s the time of the year when a lot of new shows and originals arrive the streaming platform, Netflix. Although fans get hyped up for the new entries in the list, however, fans also find it difficult to say goodbyes to their favorite shows. As we all know, Netflix has some amazing new shows planned for fans coming, and everyone is pretty excited about it. “Chilling Adventures of Sabrina,” has been renewed for its next season and originals like “Suzanna: Buried Alive,” is coming to the platform. Along with that, a new zombie apocalyptic series, ‘Black Summer,’ will be amazing fans when it comes out in April.

Apart from shows, animes will also get their turn as Netflix intends to release a bunch of new anime series. Here is everything you need to know about the shows that will be released in the upcoming days.

Shows Coming to Netflix in April:

Other show coming in April: