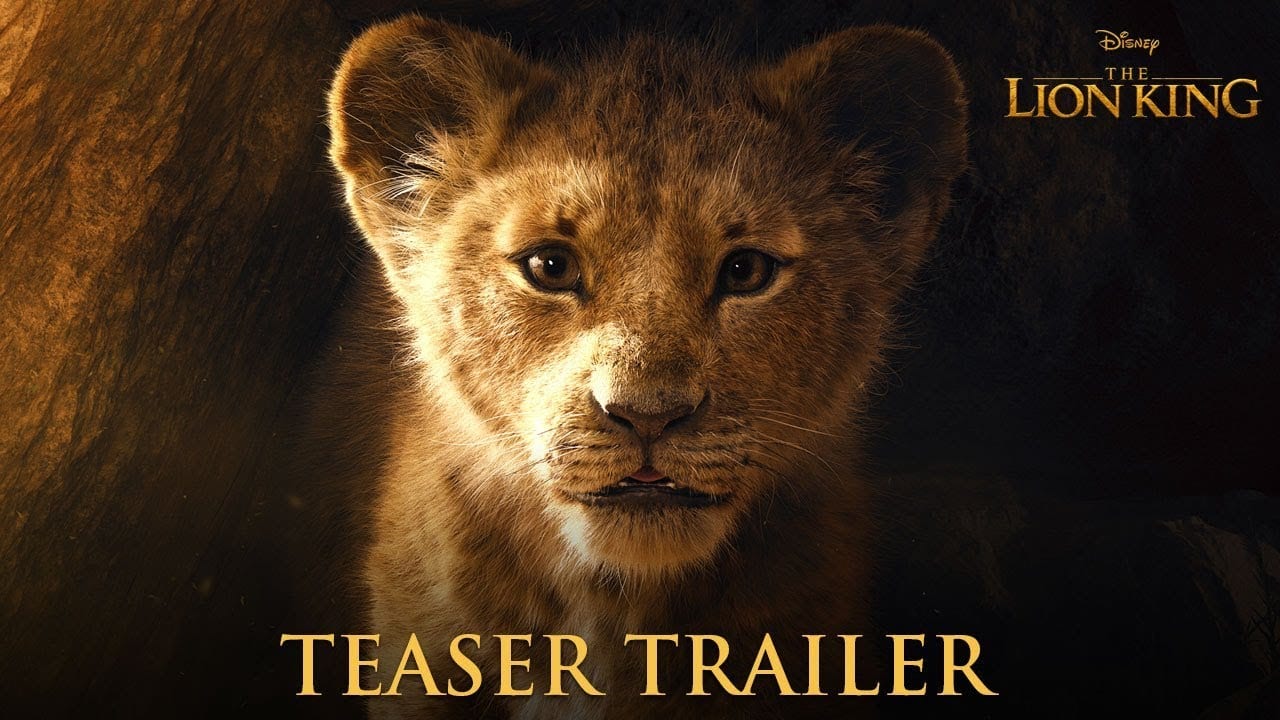 Remaking the classics has been a general trend over the few years with examples such as The Jungle Book, Mary Poppins, etc. Disney has had these remake plans with movies such as Cinderella etc. The Lion King becomes the latest Disney movie to be remade. Critics have touted it as a hit already. It is important to mention here that it will be a live action movie. Today we’ll talk all we know about The Lion King which is the return of to the silver screen after 25 years.

This Thanksgiving Disney blessed us with a minute and 30-second teaser of The Lion King. The Lion King has to be one of Disney’s greatest and the live-action remake becomes the most anticipated Disney project of 2019. The Lion King is directed by Jon Favreau. Actor and director Jon Favreau have previously directed Jungle Book in 2016 and reports say that he’s going to be involved in directing Jungle Book sequel too. Jon’s their success stories include the Iron Man movies too.

In the cast of The Lion King, we’ll see the likes of many impressive vocalists such as Donald Glover who voices for Simba. Billy Eichner and Seth Rogen voice the duo Timon and Pumba. Whereas Beyonce is going to be voicing for Nala and Chiwetel Ejiofor voices Simba’s uncle Scar. Next, we have John Oliver who provides the voice for Zazu. Last but not the least, Keegan-Michael Key lends his voice to the part of the hyena Kamari.

In the first trailer release, you see scores of animals such as the wildebeests, elephants, gazelles and zebras and even birds make their way across the plains to catch a glimpse of Simba who is being raised above the crowds at Pride Rock by our favorite baboon Rafiki. The OST is the song, The Circle of Life, derived from the original track is sung by Elton John. Hans Zimmer who was originally involved with the 1994 film is involved with this one too. You then catch a glimpse of baby Simba who baby Simba rests in the arms of his beloved mother Sarabi. The footage narration is by Mufasa. Here catch the trailer below:

Updated on March 28, 2019:
Disney’s Lion King has another trailer out, and by the looks of it, there have been several changes made to the CGI. It all looks so much better now and we’re already expecting it to be great. Here’s the trailer if you haven’t watched it already:

It has also been noted that Beyonce’s voice in Lion King 2019 already has people crying. The emotions generated from this new trailer are true to the original and I hope that it manages to stay that way throughout the live action adaptation.

Are you excited for Lion King 2019? Let me know your thoughts in the comments section below!