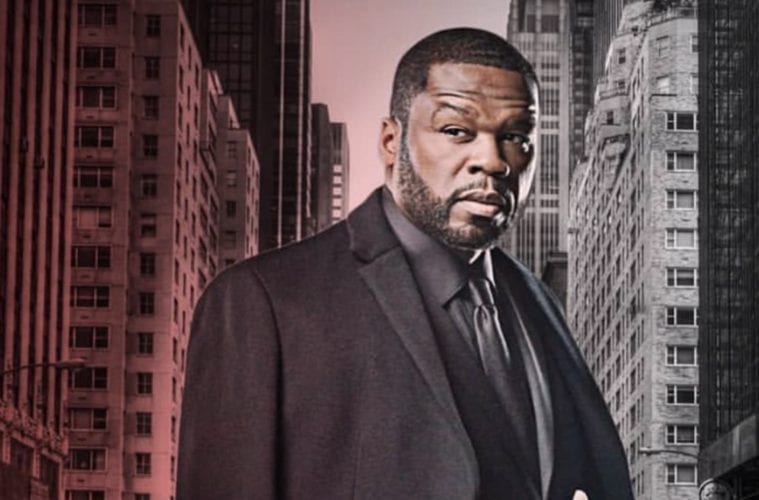 Starz will soon feature the spin-off to the original Power series, and fans are incredibly excited to see how much different Power Book 2: Ghost turns out to be. Power is a crime thriller series that was produced by Courtney A. Kemp and Curtis Jackson, and it made its debut back in 2014.

The original has been pretty successful over all the years, and so far, it has a total of 6 seasons, with the 6th one ongoing. Power Season 6 will have a total of 15 episodes and is expected to conclude on 9th February 2020. We have gathered all the recent updates and information regarding the upcoming spin-off, so here is everything you need to know about the forthcoming Power 2: Ghost.

Power Season 6 will be the final season, and according to reports, the finale will the characters dying and the ones surviving, and it is expected to bring a perfect closure to the story. The story revolves around the character of James “Ghost” St. Patrick, who lives a dual life of a wealthy night club owner in New York and a drug kingpin. 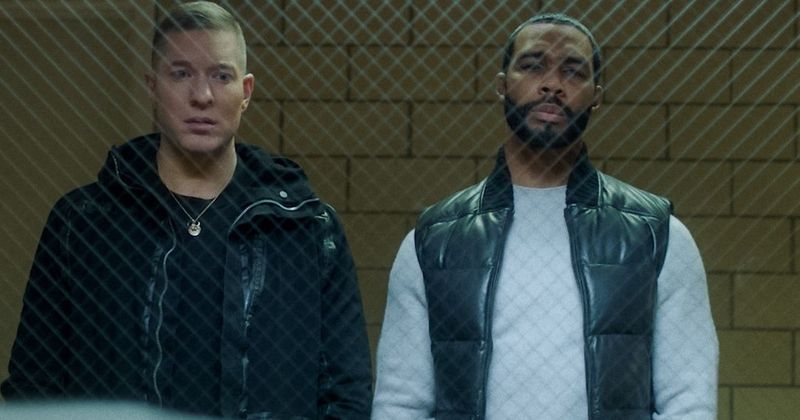 Power fans have a lot of content coming their way as, according to the CEO and President of Starz Jeffery Hirsch, three more spinoffs are under development at the time of writing this article. He announced at TCA and said that some would be prequels, some sequels while others will be spinoffs.

According to 50 Cent, the story of the upcoming Power 2: Ghost will be two days after the events taking place in the finale of Power Season 6, and it focuses on the journey on some of the most controversial characters of the original series. Kemp revealed to Deadline that the final five episodes of Power Season 6 “will give rise to something” so that would be an area to explore in the spinoff.

The entire cast of the spin-off is yet to be revealed, however, so far, we know that Clifford Smith and Mary J. Blige will be a part of Power 2: Ghost.

Power Book 2: Ghost will be released in June 2020. The officialis yet to be revealed; however, according to 50 Cent, while talking to Newsweek, He mentioned that the show will take the slot of the main show ‘Power,’ so we can expect the new episodes to start airing from any Sunday in June 2020 at 8/7c PM. Also, he confirmed that the characters will be still there as the spin-off will follow from 48 hours later where we were left in the Power series finale. So, it will be interesting to see what do we have in the upcoming spin-off.

The Power cast sat down for one last table read. Watch the emotional full length video now on the @STARZ App. #PowerTV pic.twitter.com/k0pfIUL7rb

Showrunner Courtney Kemp in a recent interview mentioned that forthcoming series will continue the journey and story of some characters from the show ‘Power’ which would include many controversial characters. Courtney also mentioned, “It will have a ton of similar components that fans love from Power as far as culpability, sex, sentiment, and the legitimate framework. Each scene is still about Power.”

We likewise realize it will be set in New York only forty-eight hours after the occasion of the Power season six finale.

Force Book 2: Ghost – will follow Tariq’s life at college as indicated by the mystery

Force Book 3: Raising Kanan – will be a prequel about Kanan Stark’s life in ’90s NYC

Force Book 4: Influence – will base on Rashad Tate as he proceeds with his journey for power

Force Book 5: Force – will follow Tommy as he cuts ties and places New York in his rearview reflect for good”, per the authority logline,

Curtis “50 Cent” Jackson likewise recently declared there would be Power side projects, with the prequel concentrating on his character Kanan’s life. “The prequel is my side project. I find the opportunity to return. I’m dead. It’s cool, however, It allows showing the reality where these characters developed in so you can see the pivotal occasions that built up their blemishes that individuals are pulled in to right now. It’s energizing. It’s TGE, the brilliant time.”