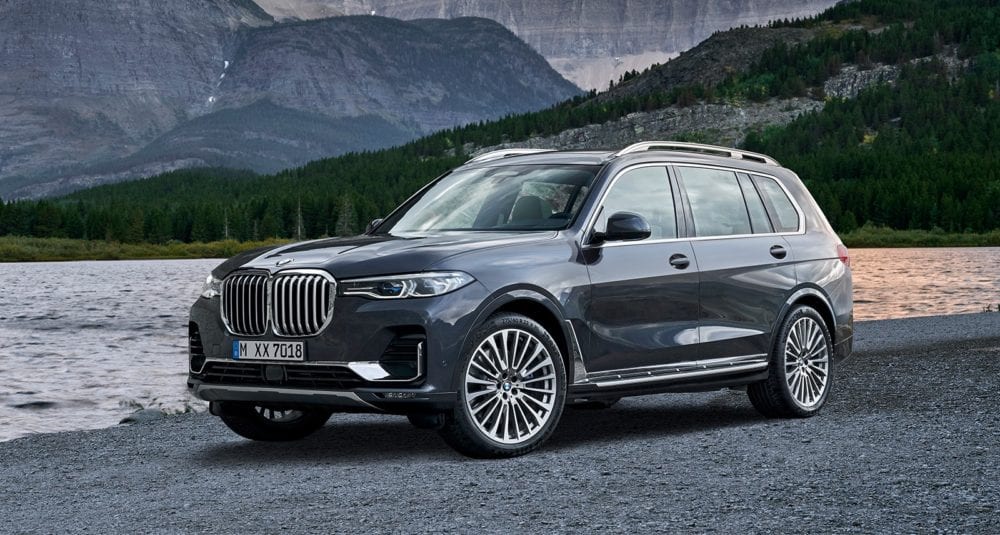 BMW has recently made its biggest SUV yet for the SUV lovers; its name is BMW X7. Its interior is fantastic and it possesses insane towing power, off-road capabilities as well as is equipped with incredible technology that BMW is known for. As for the engine, it’s paired with a turbocharged engines—a 335-hp 3.0-liter straight-six and a twin-turbo 456-hp 4.4-liter V-8.

They are both teamed with an eight-speed automatic and all-wheel drive. Also, it has a four-corner air suspension is standard. BMW X7 also has a Sports mode that tightens things up slightly. Interior is awesome, and it also possesses a special off-road package that adds an electronically controlled limited-slip rear differential, off-road driving modes, and a front skid plate to protect the bottom of the engine.