Bandai Namco had released a trailer for its upcoming MMORPG, Blue Protocol. Along with the trailer, Bandai also released some other information about the game. Blue Protocol is a collaborative effort between the developers of Tekken and Tales series, i.e., Bandai Namco Studios, and Bandai Namco Online.

The first trailer of the game revealed a lot about the look, feel, and plot. The game is going to use a cel-shaded anime look. According to a press release, the game is intended to feel like an animated film that can be controlled and, it will look like “pursuing a spectacle that moves your heart more than any realistic art style.” The game is gonna have a lot of character customization. The character customization is gonna have a large role so that the game can achieve that aesthetic goal. 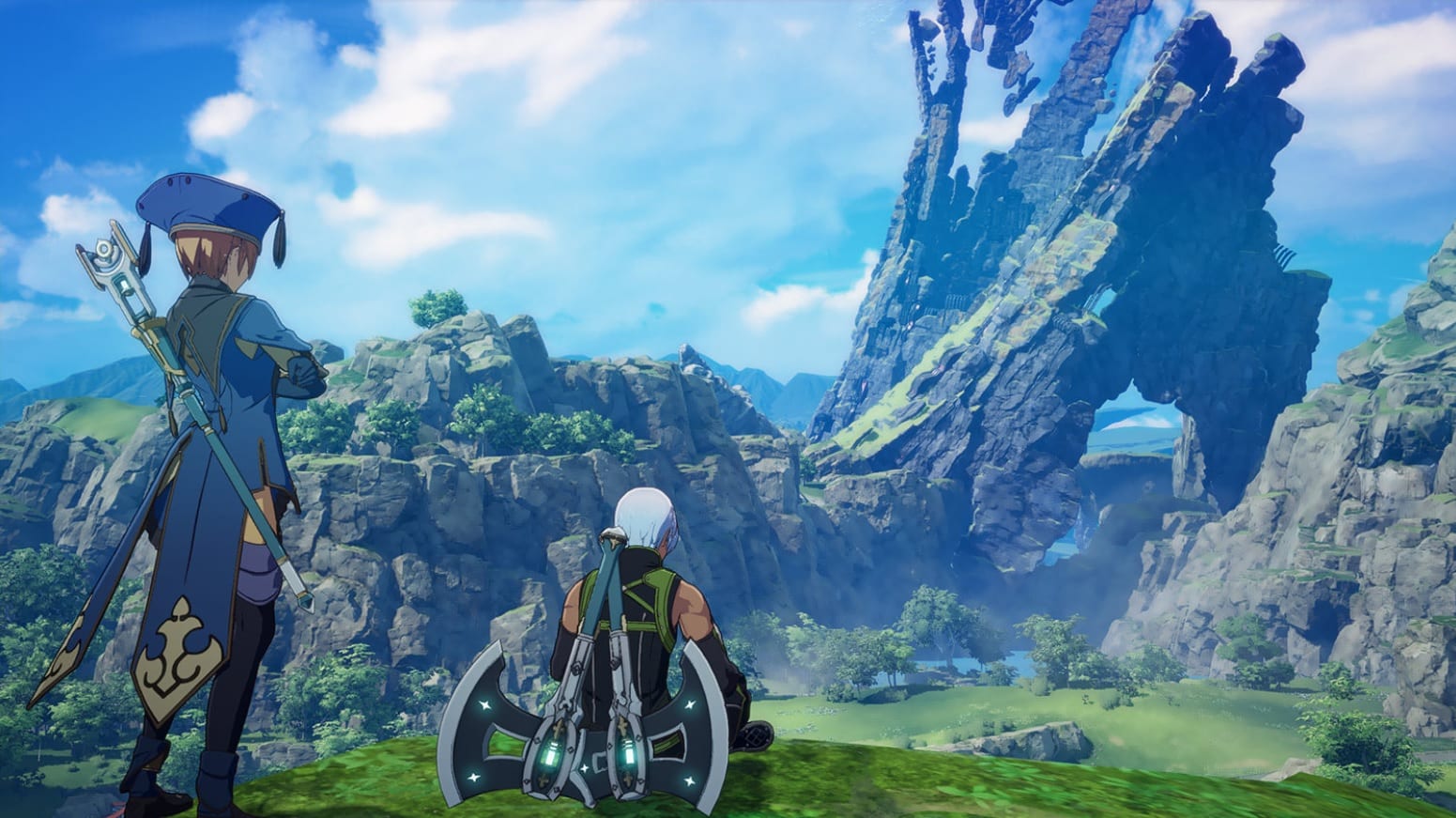 Blue Protocol is an upcoming online action Role-Playing Game developed by Bandai Namco, and fans are extremely excited to see what the team has in store for them. The studio has been extremely busy with lots of content based on the Dragon Ball series, so this shift is something that the fans are desperately waiting for. The hype surrounds the game is crazy, especially after the first sneak-peak into the game was revealed, so it will be interesting to see if Blue Protocol manages to stand up to everybody’s expectations.

The game is an action RPG that is gonna focus on teamwork and coordination between players of different classes. There are four playable classes that have been revealed. These are— Aegis Fighter, Twin Striker, Blast Archer, and Spell Caster. The details about the story were revealed as well. It is set on a planet called Regnus centuries after the collapse of a powerful global civilization. In the game, players will be exploring the ancient ruins of the lost society. It will be their objective to find out the secrets of the “Engram.”

Bandai Namco has officially revealed that Blue Protocol will run an online closed alpha test from 26th July to 28th July 2020, which will only be available in Japan.

What is Blue Protocol update?

Blue Protocol will be released sometime in 2020. The officialis yet to be revealed; we will keep you posted with further updates. Also, there is a chance of Blue Protocol getting delayed because of Coronavirus; we willyou for the same