Homecoming Season 2 Cast, Photos, and All You Need To Know

Homecoming existed earlier as Horowitz and Micah Bloomberg’s podcast by the same name. But it arrived on Amazon Prime on November 2, 2018, it is produced by Gimlet media and has been making headlines since then. Amazon is no fool to let a super hit podcast like Homecoming slip out of its hands. It snapped up the rights of the same and got A-listers such as Julia Roberts to ensure that the show does exceedingly well. But getting Roberts to plays Heidi isn’t a cakewalk, she charges $600,000 per episode. This is Julia’s first gig as a TV role.

Homecoming is a psychological thriller that traces the life of Heidi Bergman who’s a counselor/caseworker at the government-sponsored Homecoming initiative. She has upon her shoulders the task of rehabilitating and reintegrating American soldiers. Amazon ordered a Season 2 of Homecoming in November 2018.

Like all fantastic shows, the plot twist just blows you away. So the trust is, Homecoming initiative doesn’t actually give two hoots about the war-veterans or helping them. It is a very vindictive agenda set by the government. Under the garb of claiming to help the ex-soldier, the men are being given drugs that actually claims to treat PTSD, but the purpose is far more sinister. The drug is actually used to destroy memories of war veterans so that the government can redeploy them into battlefields efficiently. This was veterans can serve in newer positions without having to bear any dangerous flashbacks from the past what so ever.

The show is praised for its sheer brilliance and for being able to establish and keep viewers glued to it right from the start. The tension is visible and you are on your tenterhooks once the show sets in motion. Homecoming is directed by Sam Esmail who uses two different aspect ratios to draw a difference between two separate and yet so conflicting timelines. Heidi herself takes a drug to help erase the memory of working at Homeland initiative.

What is Homecoming Season 2 update?

Homecoming Season 2 will be released on Amazon Prime in Mid 2020. We do not have an officialfor Homecoming as of now, We do not know the number of episodes or the duration of each in Season 2, but it is expected to be the same, like Season 1. Season of Homecoming might have a total of ten episodes; we’llthis page as soon as we have it.

What is the cast of Homecoming? 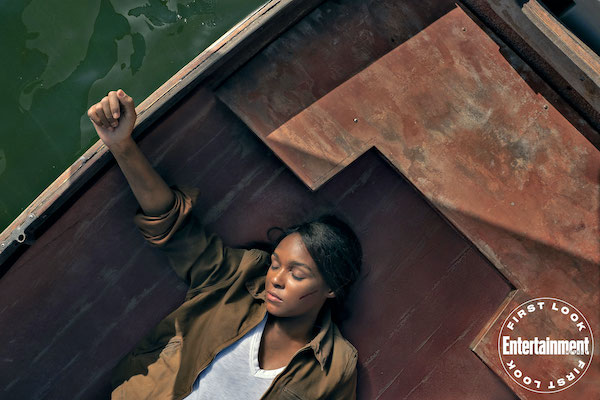 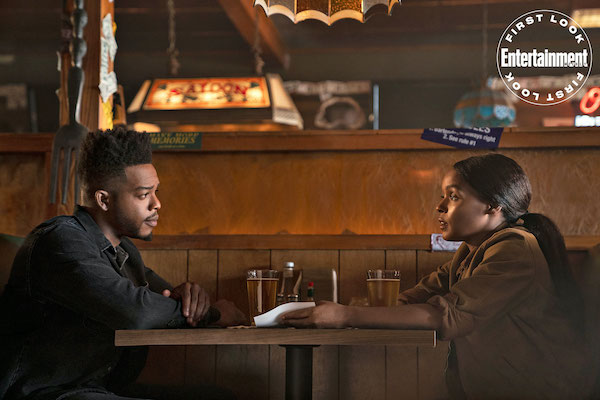 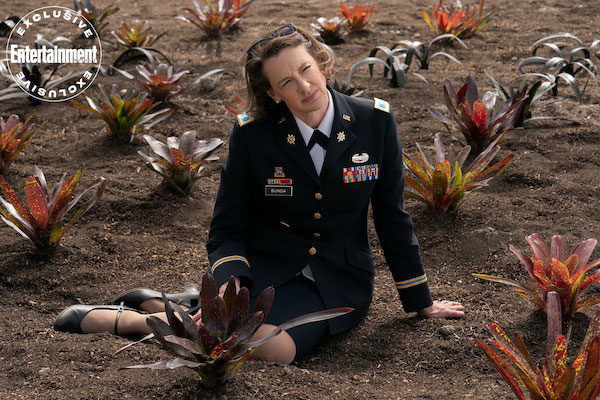 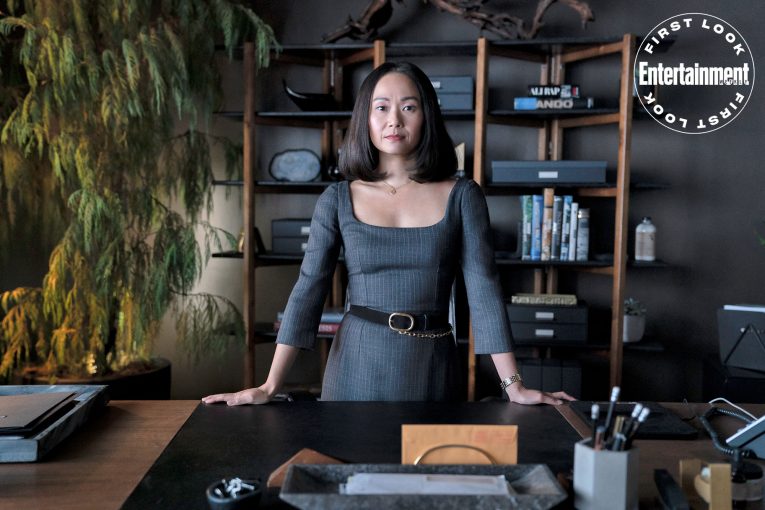 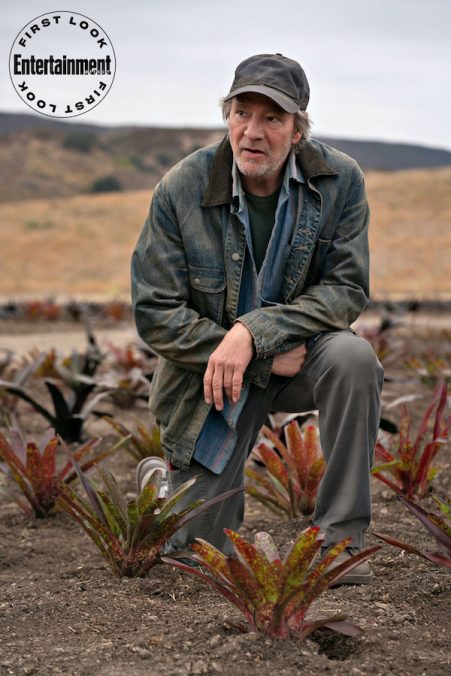 This is all the information we have on Homecoming season 2 for now, we will share more details as we have it.