Soon after the end of the last season, updated season 13 is set to release. As expected fo, every two months, PUBG will release its updated version. Season 11, released on January 10, lasted up to March 8. Similarly, the season 12 released in March this year is expected to expire around the second week of May. Sill there’s not an official announcement for Season 13 from PUBG, fans are already excited for an update.PUBG is always a healthy Game development community-enhancing features with its frequent updates. Season 12 has already gained many positive views from critics around the globe. Artic mode introduced in the latest updates looks pretty cool with drone view. It has provided throttling experience for the hardcore Royale battle gamers before we move forward, you can also check out PUBG Season 12 end date. 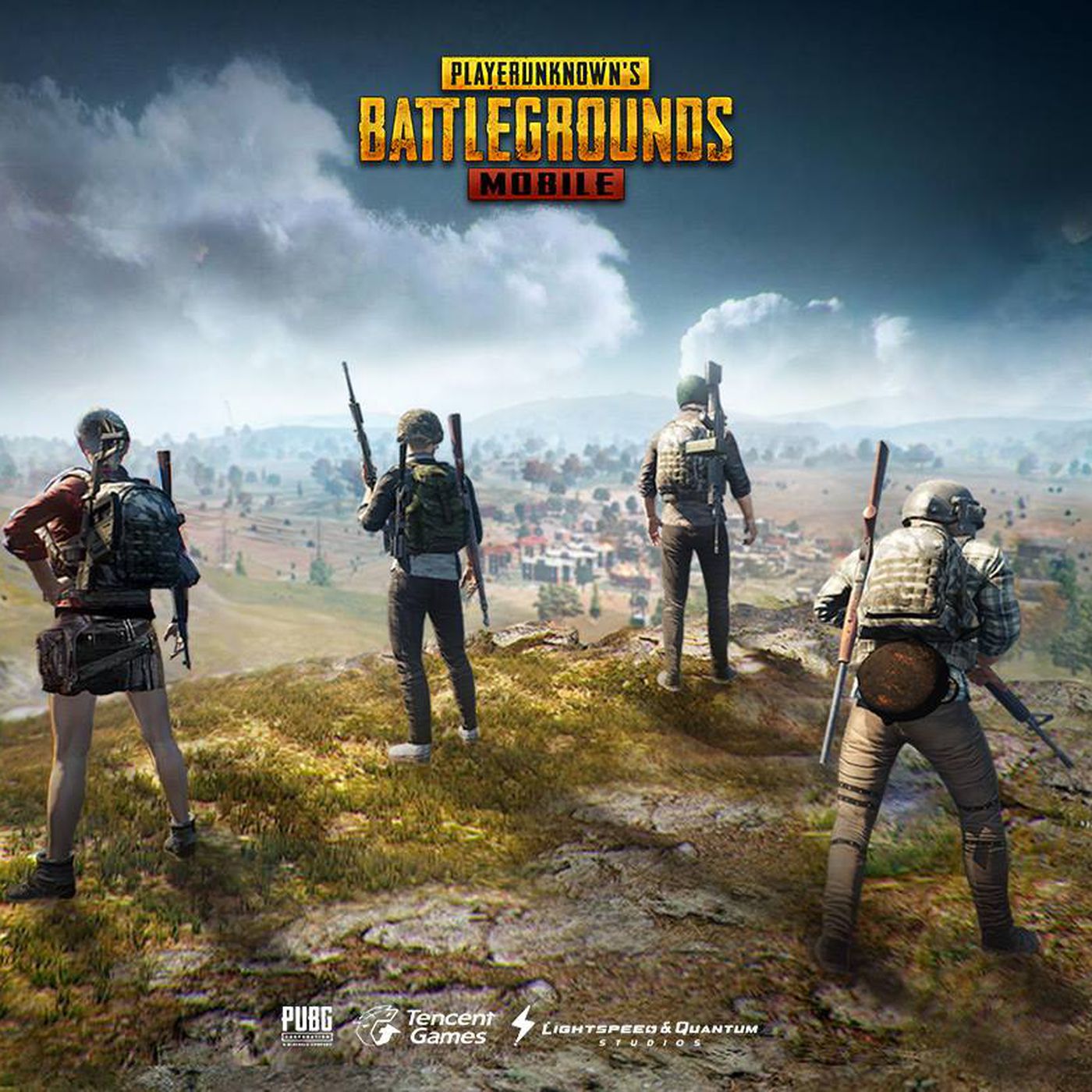 Season 13 is much expected to be released with Currently facing minor bug fixes. The snow-white arctic theme provides a swashbuckling experience. Also, many new features added in the last update have gained more positive critics. With lots of new features and updates.within in few years of beta launch game has been widely acknowledged by the gamers around the globe. More than 60 million units have been sold. Recent releases give the overall image clarity of the understanding between the developer’s community and hardcore gamers. Fixing the bugs then and now with their frequent game update has been widely appreciated. The last release has bought so many changes with the skin color and enhanced backpacks and a variety of multiple outfits. As a reward weapon skins for Kar98K, the PP-19 Bizon, and the Pan has been out.its much-expected, the upcoming versions come with more skin color updates and attacking comrade weapons.

Coming back to Season 12, patch update has brought so many exciting and enhanced content to the players. Death-Replay is one of the many excited and awaited features of the game. It provides users with play-back features of their last minute in the game; this helps players to improve their ability in the next playing session, the skin color of the parachute has been upgraded to provide a pleasing appearance.

Moreover, updated Erangel 2.0 had come sooner than PUBG Mobile season 13. Before the release of season 12, publishers made an announcement that they needed more time for the features of the map. But they have worked so hard to release the updated and enhances version of the map on season 12.last season has come with an amusement park feature where players are allowed to enjoy various rides which present in the Orange Map. Besides, the amusement park’s latest version also comes with the White layers artic theme where players have to kill the chicken.