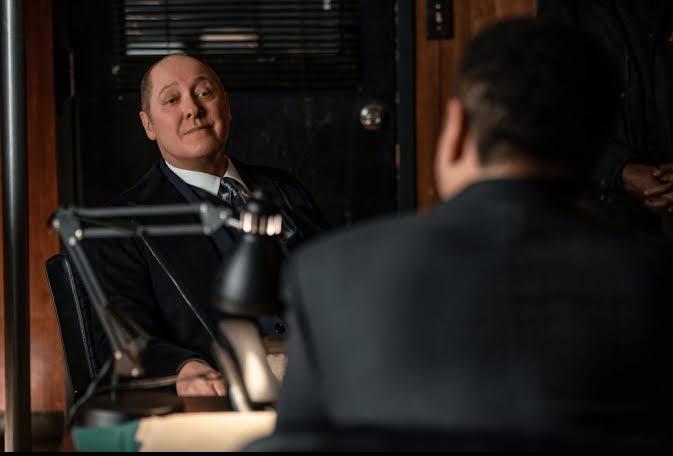 In this post, we are going to talk about The Blacklist season 6 episode 16 update, where to watch, and spoilers. However, before going on to talk about the next episode, we would be taking a short recap of the last episode. Hence, the following paragraph will contain spoilers from the last episode. So those who have not seen it can skip the next section to avoid spoilers.

It is good to see Red solving multiple cases after releasing from jail, and getting out of all the trouble. Last week, he was after a woman called Olivia Olson, who was close to Anna McMahon. Red was asking Olivia to betray Anna, but she did not, and Red was suspicious of her. The chase went down intense, but she managed to escape somehow. Now, let’s talk about the upcoming episode ahead.

The show is now 15 episodes deep into the sixth season, and the 16th episode is due this week. The sixteenth episode of The Blacklist season 6 is projected to release on 12 April 2019. The show is broadcasted on NBC channel at 9 PM every Friday. The next episode is titled ‘Lady Luck.’

The show is also available to be watched online using the NBC app, where viewers can stream any of the NBC shows online with their existing TV subscription details. Furthermore, there are numerous online streaming services such as Roku, Sling, DirecTV Now where viewers can stream The Blacklist at the mentioned time by streaming NBC. The following paragraph will have spoilers from the next episode.

We are supposed to see the team going after a Blacklister who will be suspicious of clearing the gambling debts, with extravagant charge. Also, Red has not forgotten what happened to him earlier, as he will be checking on his loyal ones to find out the culprit who turned him to police, Dembe would be feeling insecure. Take a look at the trailer of the next episode!