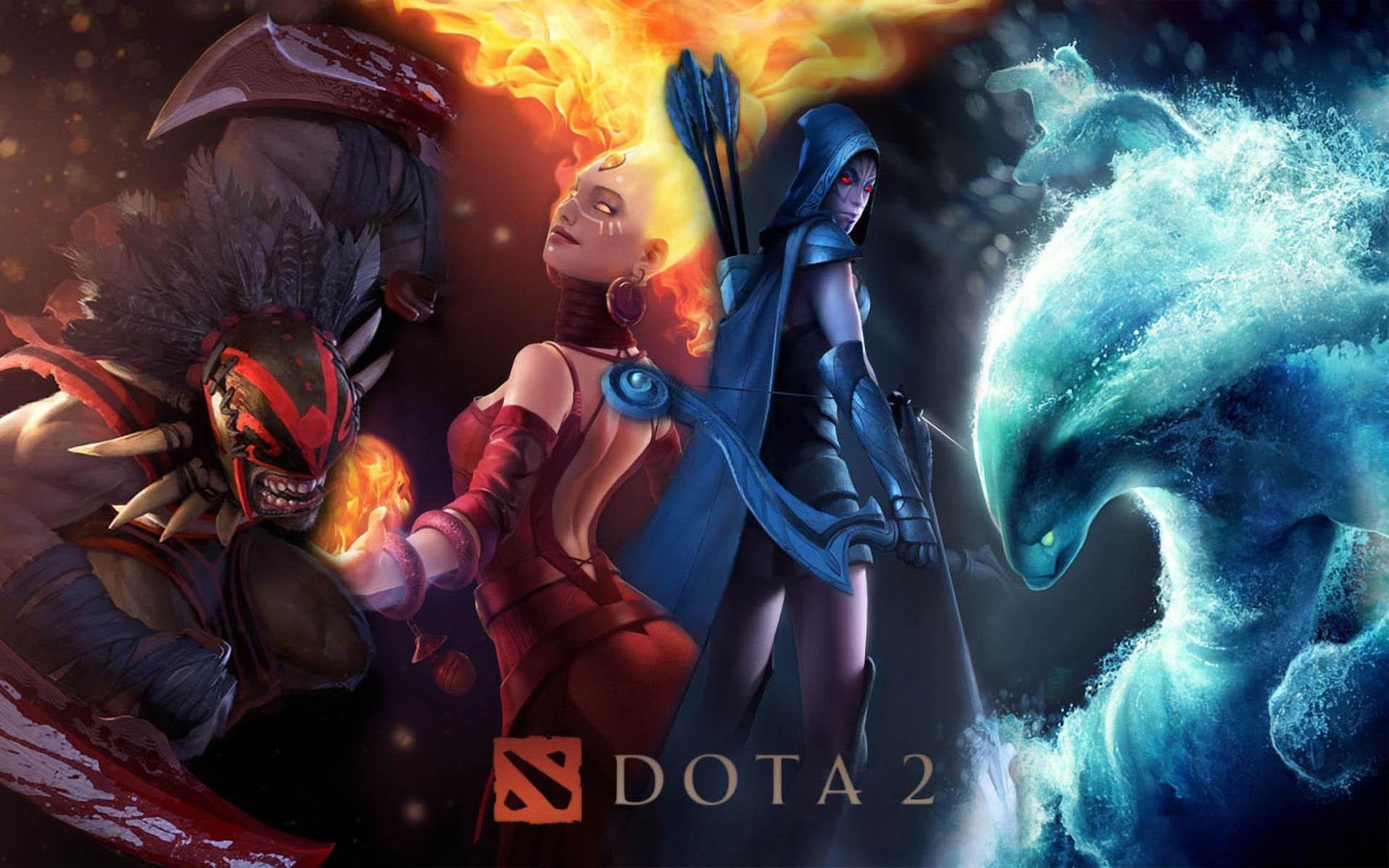 Dota 2 is a multiplayer online action game. Developers have launched many sequels of the battle game in past years. The game released was developed to support Microsoft Windows, OS X, and Linux based systems. Dota 2 has gained a positive response from gamers around the globe. There are many assumptions and prediction on Dota 2 Battle has started speculating in social media as many might have already come across the feeds related to Battle Pass 2020. Let’s start discussing them in detail.

In this article, I’ll discuss the Dota 2 battle pass 2020 features, updates, and everything you need to know. Due to the increasing popularity and positive response from the gamers, further updates are in progress. For any entertainment industry, it has become mandatory for regular updates based on the user’s feedback and request. Dota 2 development team seems to show interest in providing frequent updates and adding new features. 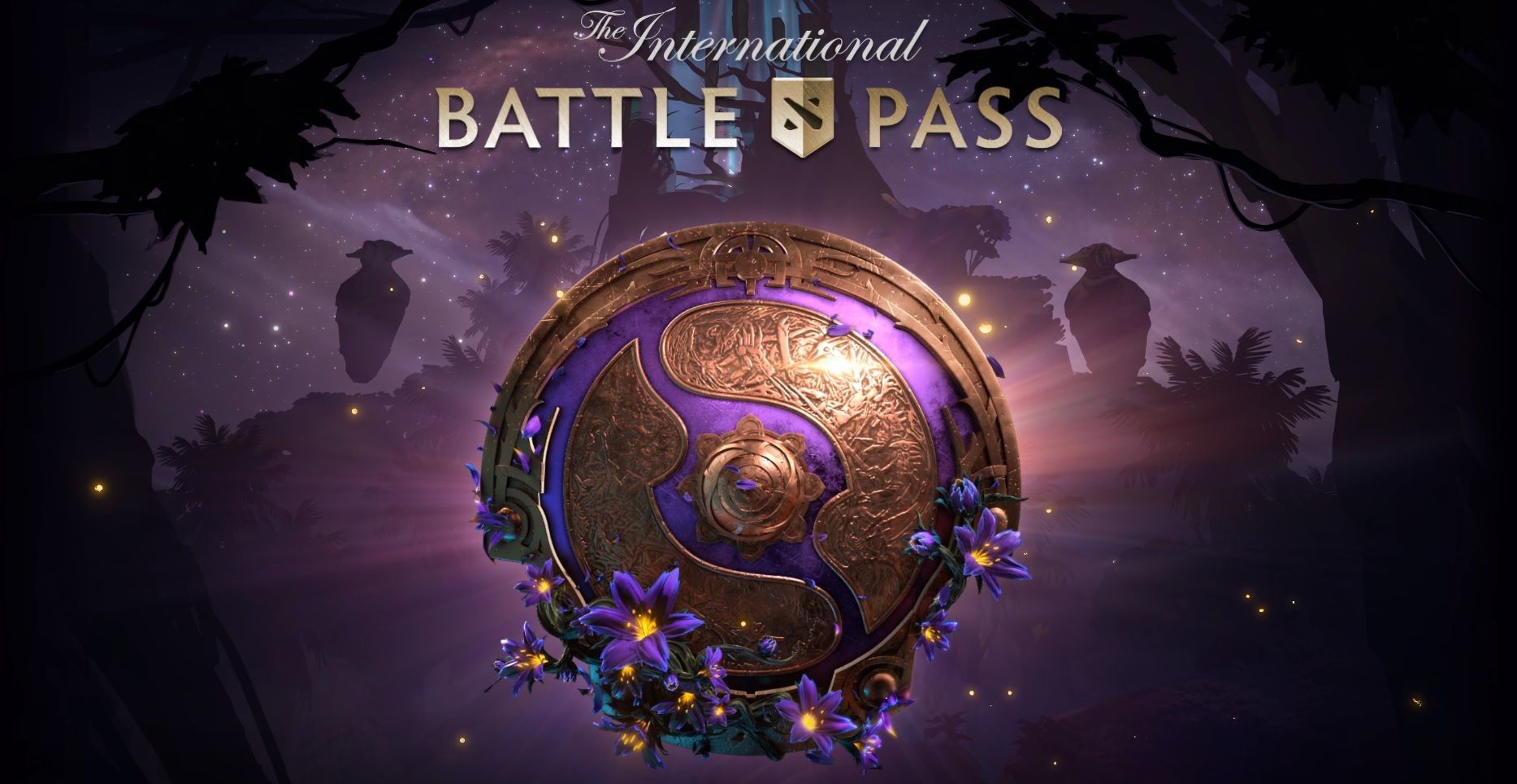 Dota 2 is a popular video game developed and published by Value. Game is the updated version of Defense of the Ancients, which got released in early 2002.game is played between two teams consisting of five members in each team. The main purpose of the game is to defeat the opponent team. Each team must defend the opposite team and safeguard its territory from the opponent team.

During the game, each team member can collect various rewards and additional points. These value-added points will be later used during player versus player combat battle. More than this reward points game also introduced the more monthly subscription package, which contains many new features and exclusive updates. Dota Plus replaced Battle passed recently. Battle passes are similar to crowdfunding where the players are provided with loots and additional capabilities in return to the money pain

Dota 2 Battle Pass 2020 will be released in May 2020. Battle Pass for 2020 should have already launched by now, the delay in release might disappoint the interested fans. It’s been said that the delay in the launch of the Dota 2 Battle pass is delayed because of the outbreak of COVID-19. We will update this part once the official announcement drops from the production.

Value and its partnering Chinese companies have already hosted special events for the fans in their country. The game has a major fan base in North America and China. The Major updates available in Dota 2 Battle Pass are interesting missions, treasures containing huge loots, powerful roulette wheel. The new feature has multiple benefits for the players like providing the most interesting in-game challenges like winning each game and scoring from the kills during the fight also along with real-life features to adding money to players game accounts. 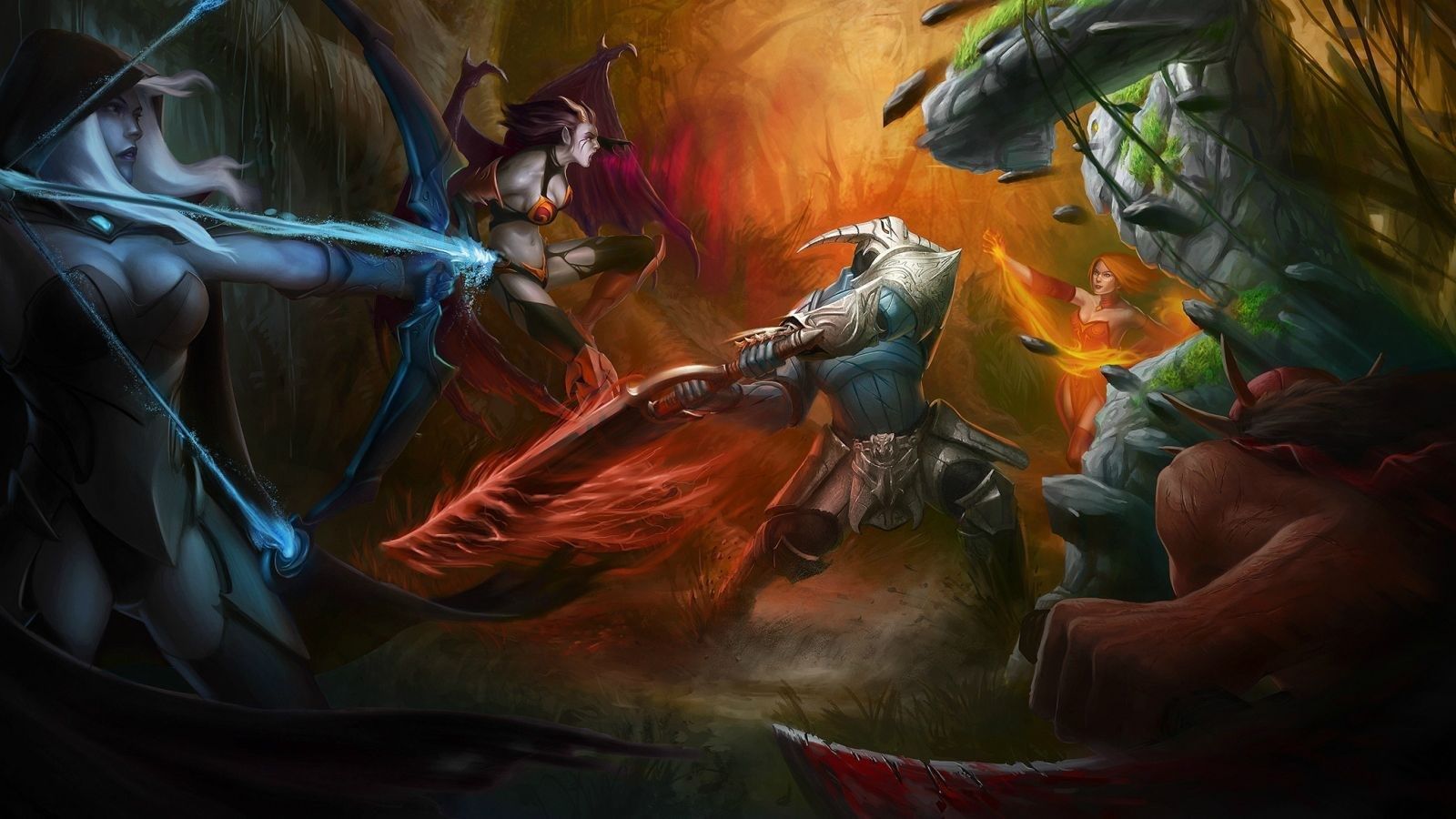 Based on the tournament calendar, the Battle Pass also provides enhanced themes like “Dota Dream World.” Also allowing the players to move around the vast space of boards and lands that use to change the points based on the performance. Players already having  Dota plus subscription can enjoy many more benefits using the Battle passes.