Kingdom made its comeback this Spring with the debut of its third season. Known as Kingdom Season 3. So the anime will be continuing with its weekly releases of new episodes as they are usually released on Monday early in Japan. But for most countries and regions it will still be Sunday late. So in this post, we are going to talk about Kingdom Season 3 Episode 3 spoilers. Note that this post might contain spoilers for the upcoming Kingdom Season 3 episodes. So it is better to proceed cautiously if you don’t like spoilers.

When is Kingdom Season 3 Episode 3 update?

Kingdom Season 3 Episode 3 will be released on Monday, 20 April 2020, at 12:15 AM JST. Note that the time is in Japanese standard time, so for most parts of the world, it will still be Sunday. 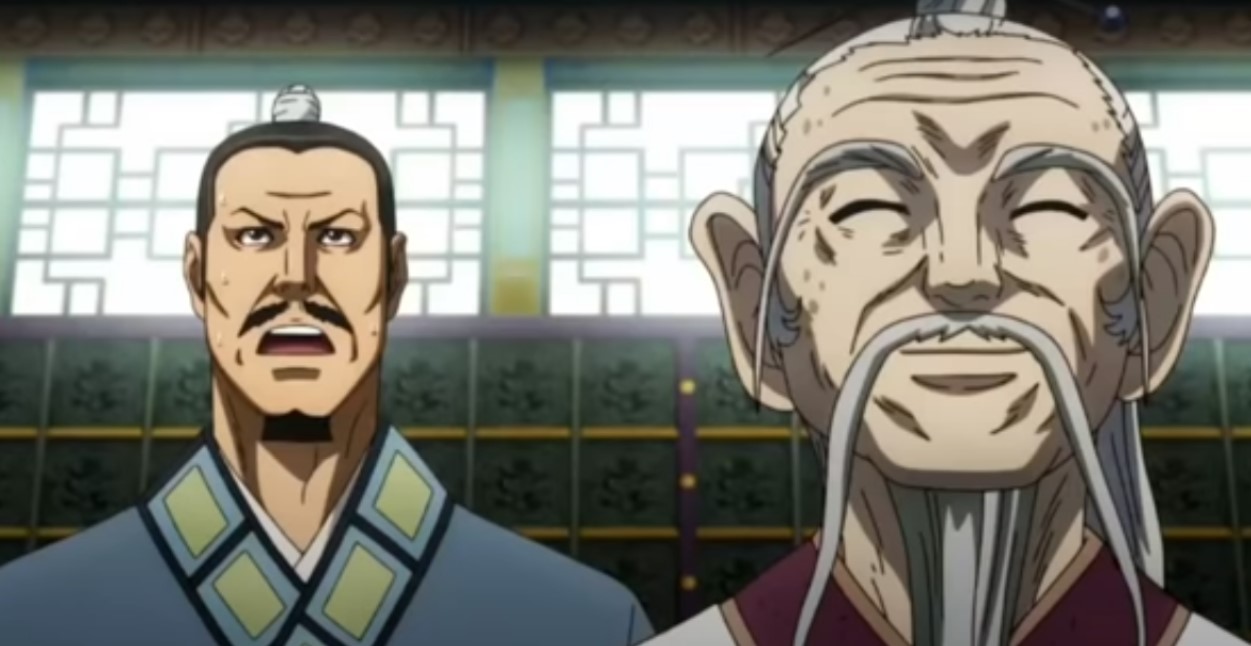 The Fei Xin forces charges towards Qin as the war begins, the Zhao forces are present together with the Li and Yu forces as an all-out battle begins. This was during the Spring and Autumn warring states that saw 500 years of conflict. During this period, over 100 nations were reduced to down to just seven that later became to be known as Qin, Wei, Han, Zhao Qi, Chu, and Yan, the seven warring states. The seven kings throughout the middle kingdom contended for supremacy. These ongoing fights led to people giving up on peaceful times as the battles have been going on for a long time. The kingdom of Qin, later on, was favored by destiny as Shi Huangdi became its 31st king.

The preview for Kingdom Season 3 Episode 3 has been released already and you can check it out  on the video below:

For now, that is what the preview for Kingdom Season 3 Episode 3 has revealed. The next episode will be airing on Monday, so it won’t be long before we see how things will go on from here. In the meantime, you can check other popular anime on our site as we always strive to bring you the latest news to date. As soon as the episode airs, we will also be bringing you updates so make sure to look for new content more frequently.

Riverdale Season 5 Cast, and All We Know So Far