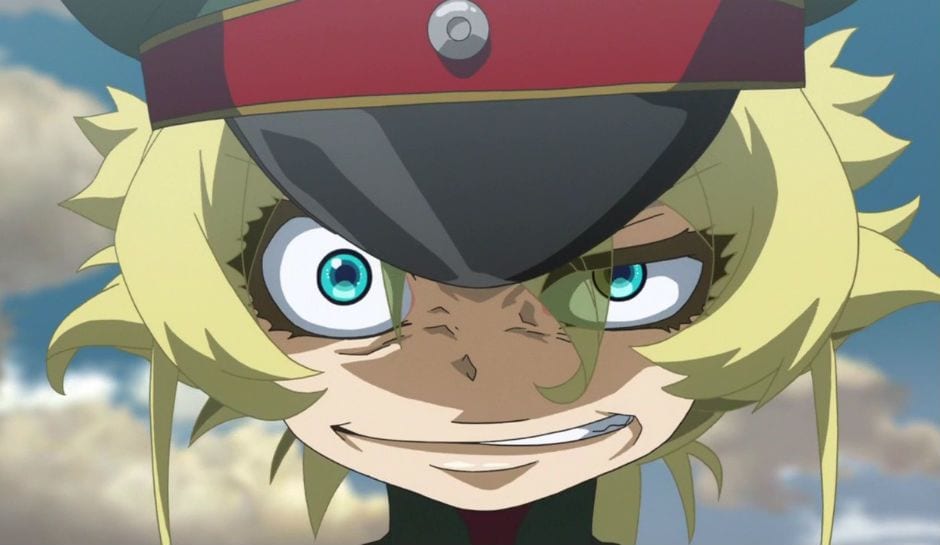 Youjo Senki: Saga of Tanya The Evil Season 2 update has not been yet announced, an utmost criminal move by the people behind this anime. Director Yutaka Uemura announced back in 2018 that a Youjo Senki movie should come out any time as well.

On January 2019, the official Youjo Senki twitter account tweeted that the second episode of the Youjo Senki anime would get a broadcasted re-run in Japan. The social media account also tweeted in that same month that the Saga of Tanya The Evil is a direct sequel to the events of the anime series that aired in the first quarter of 2017.

These abrupt series of events led many to believe that the franchise was dead and they were yanking the plug on the life support but seems like the franchise is pretty much alive when you take a look at what has happened since last year. The theatrical film premiered in winter 2018, and it seems as though the people behind this franchise are doing everything in their power to keep it alive. The movie was a box office hit. 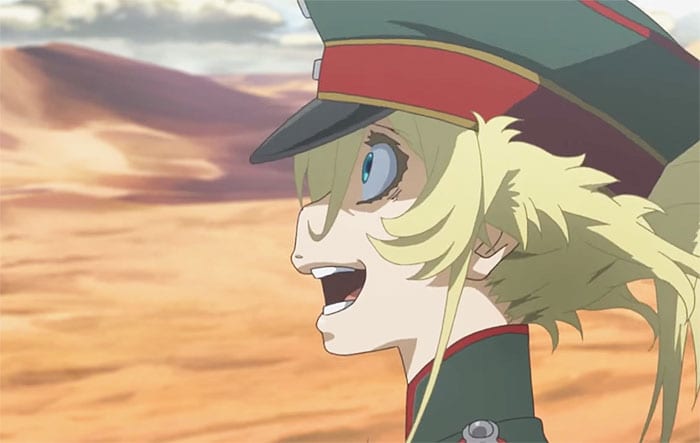 The story of Youjo Senki is written by author Carlo Zen and is illustrated in the manga by Shinobu Shinotsuki, this pair of authors launched the books and volumes in 2013 and the series has an eighth novel series. Also, a new chapter was released in Japan on January 12 th 2018. So, while there are new movies and new episodes being written for the manga, there is a big chance that we will see a Youjo Senki season update in the horizon.

But rest assured that there is more to come in the coming days on Youjo Senki and the second season update, and we will be there to inform you, so keep checking back this website for more information on Youjo Senki and all your favorite anime series!