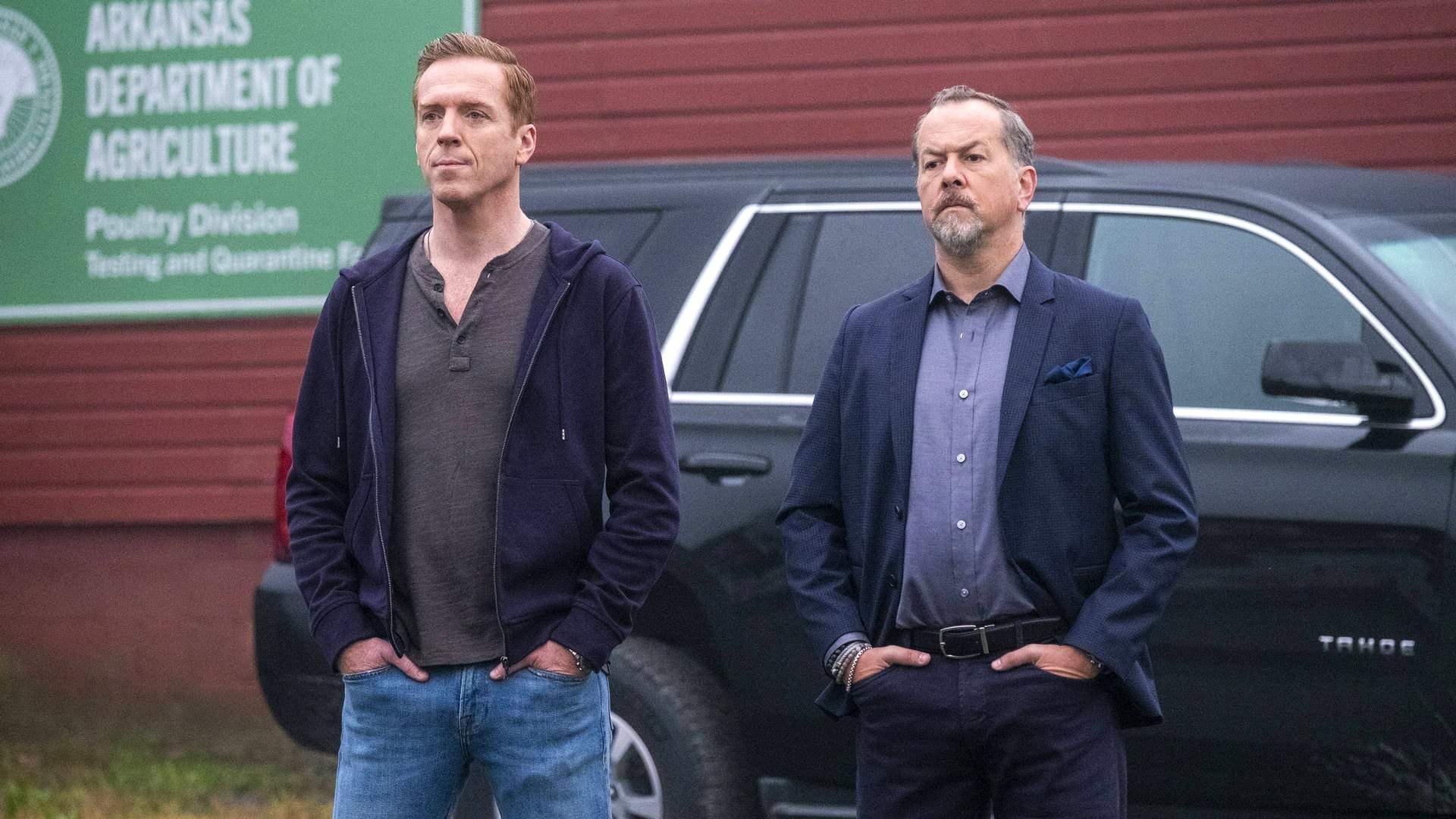 In this post, we are going to talk about Billions season 5 episode 1 update, preview, and streaming details with spoilers. As we know, the fifth season is coming soon, and everyone wants to know what is going to happen in the season premiere episode, as well as when will it air. So, we are here with all the available details about the upcoming episode. However, it will also include spoilers, so make sure you do not read the spoilers section of you dislike spoilers. Now, let’s get started!

The trailer for the fifth season is out already, and you can check it out below!

The show is aired on the Showtime channel in the US at 9 PM ET, and the new episodes are aired on Sundays. Moreover, the show can be watched online too, and the easiest option would be Showtime app which lets users stream any of the Showtime shows online. Furthermore, several other streaming giants such as Hulu, Roku, Sling, and DirecTV Now can help you watch the show online by streaming Showtime at the mentioned time.

In the season premiere, we will see Bobby Axelrod achieving another big milestone, and we would be able to see him climb the steps of success. Also, we will see that Chuck will be having issues for getting bearing. Moreover, we will also see that the pressure is high at Ace Cap as Taylor Mason is back.

Billions Season 5 Episode 2 will be aired on 10 May 2020, and the episode is titled ‘The Chris Rock Test.’ The episode features Axe trying to make a play at Mike Prince’s conference. Moreover, Chuck will be seen fighting his inner self to make a decision.