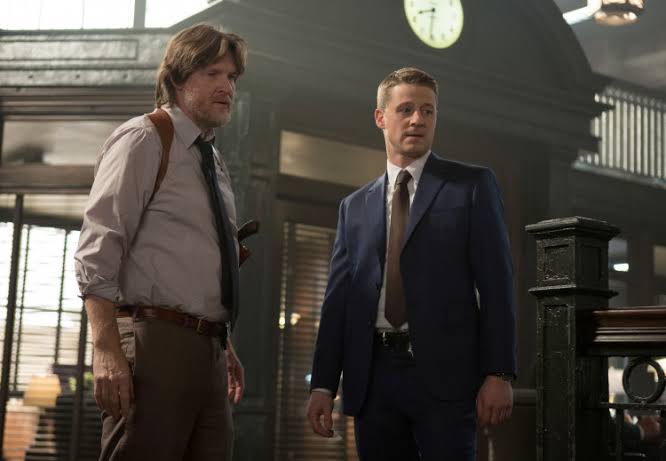 In this post, we are going to talk about Gotham season 5 episode 12 where to watch, and spoilers. But before that, it would be important to take a recap and know what happened in the last episode to better understand the story. Therefore, the following paragraph will have spoilers from the last episode, and viewers who dislike spoilers can skip it to the next section.

As we know, Gotham is in a huge problem, and the issues are not decreasing. In the last episode, Bane finally had the plan ready to annihilate Gotham city, and he was determined to do so. However, Gordon managed to convince all the heroes as well as villains to stand against the evil force. Also, they started unifying the city with the mainland. By the end, we saw Bruce leaving the city as he believed his life was too public over there. Selina wanted to see him for the last time but she could not. Now, let’s talk more about the next episode.

FOX shows are also available on the FOX app, and on the FOX website, where Gotham can be watched online. Moreover, there are many other options such as Roku, Sling DirecTV Now where viewers can watch Gotham at the discussed timing on FOX.

In the next episode, we will see a massive leap in the time, of ten years, as Bruce will return to Gotham to attend the opening of the new Wayne Tower. Apart from that, we will see Gordon sensing Penguin and The Riddler’s dirty tricks, while he will also see him discovering an even worse intrigue targeting the city, as Bullock is falsely accused of murder.