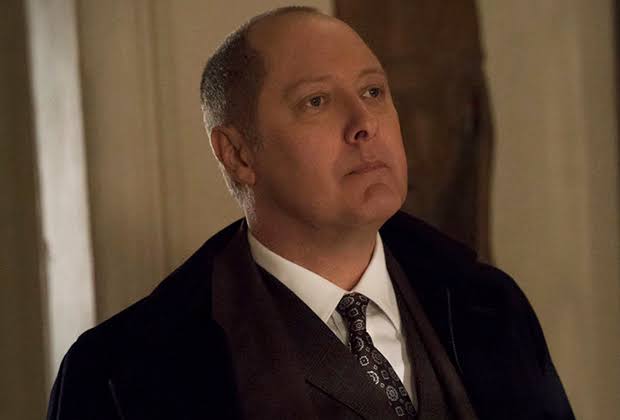 We already knew that Red is not Red, which was suggested earlier in this season when Liz got him into police. Liz came clear about turning him into police, and we also got to know the story of Katarina Rostova. Real Red was dead a long time ago, and Ilya got under the knife to change his face to become Red to get his wealth. Then he faced Dominic who told everything to Liz, and Dominic was not guilty at all. It would be interesting to see what happens to the show after this much big revelation. Now, let’s talk more about the next episode ahead!

The show is also on the NBC app and NBC website, which is home to all the NBC shows to be streamed online with your TV subscription details needed to log in. Furthermore, there are numerous other online streaming service providers such as Roku, Sling, DirecTV Now where viewers can watch NBC channel at the mentioned time to stream The Blacklist.

In the next episode, we will see The Task Force has another case. The case will involve the kidnapping of several students with the same pattern, so the team will have to find out the culprit. Also, Red will be searching for a man who can locate anything, and I am not sure what does he want to find. Take a look at the trailer of the next episode!