American Gods the series based on a Novel of Neil Gaiman of the same name is all set to return with its much-awaited Season 3. In this article, we will discuss all the updates we have so far about the American Gods Season 3. Charles H. Eglee will serve as the showrunner for the third season after the exit of the 2nd showrunner Jesse Alexander. The show was originally released on April 30th, 2017. And thereafter it was renewed for 2 consecutive seasons and after the overwhelming response from the fans and the decent ratings by the critics, the show was officially given a green light for the production of season 3.

American Gods: Is it Returning with a season 3?

Yes!, the show is officially returning with its much-awaited season 3 the 3rd season will start the following casts they are Ricky Whittle, Emily Browning, Yetide Badaki, Bruce Langley, Omid Abtahi, Demore Barnes and Ian McShane. The production of the third season was stared in March 2019 and Charles H. Egle will be serving as the showrunner for the third season of American Gods.

As of now, the updates we received about the casts of American Gods Season 3, they will feature the following actors in the forthcoming season. 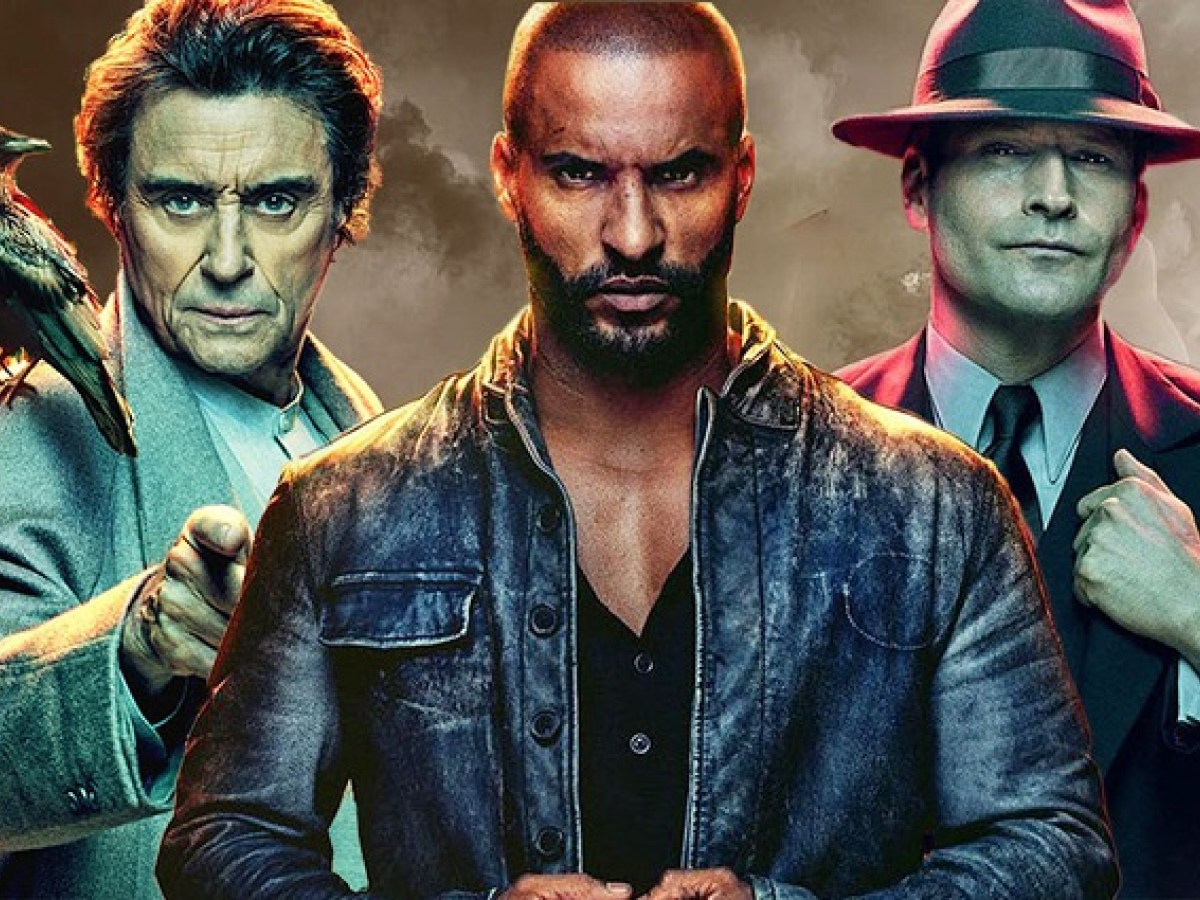 American Gods Season 3 Is it getting more episodes than the previous Two Seasons?

The third season of American Gods is going to be released in July 2020. However, The update might get shifted due to the production delay because of the COVID-19 Pandemic. But if things go on accordingly we might witness the American Gods Season 3 by the fall of 2020. The show will be available for streaming Starz the on-demand streaming and Live TV Service, Amazon Prime, and Hulu, you can stream all the previous as well the upcoming season from there.