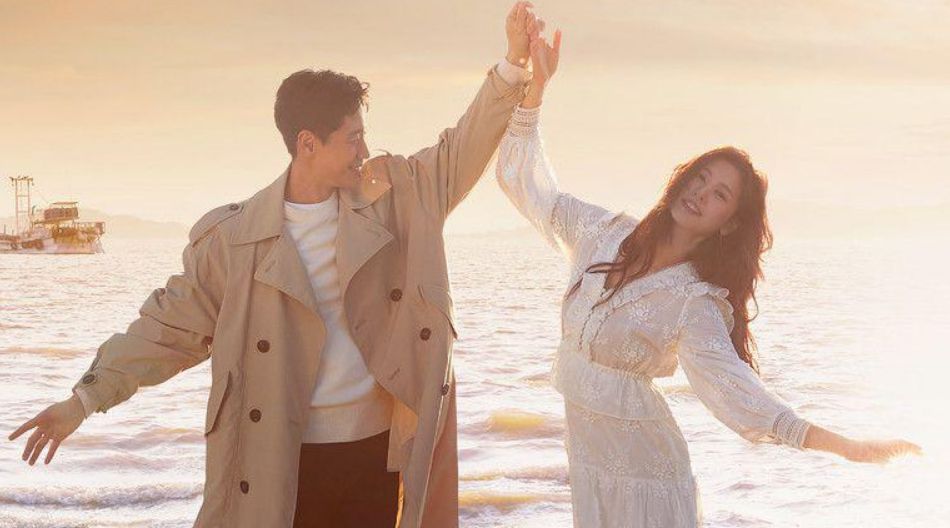 KBS2 TV’s latest medical drama Soul Mechanic is going to release this week and has attracted attention from drama fans as the show aims to have a unique take on mental health with the show focusing on the relationship between psychiatrists and their patients.

The medical drama will showcase a process of healing the souls of people who have been hurt in their daily lives and struggle with depression and panic disorder with unbiased eyes. Soul Mechanic will showcase the stories of psychiatrists and doctors who believe that ‘healing’ is not just ‘treating’ a sick person.

The first broadcast of Soul Mechanic, which is expected to mend the painful heart of viewers, has been approaching the nose by throwing a heavy message, ‘Is your heart smiling?’ With the drama of the first psychiatric material in Korea, interest is growing as to what wounded souls will appear in the Soul Mechanic that will provide great comfort and excitement.

In Soul Mechanic, episodes of people who are suffering from a number of mental health issues for various reasons, such as anxiety disorder, depression disorder, panic disorder, delusion disorder, schizophrenia, alcoholism, post-traumatic stress disorder, etc., that are commonly experienced by modern people, are depicted in episodes without prejudice. It is expected that viewers will be able to feel the sympathy, comfort, and healing effect by simply following the process of sympathy and healing in the relationship between the characters who appear each time in the Soul Mechanic and the mental health doctors. 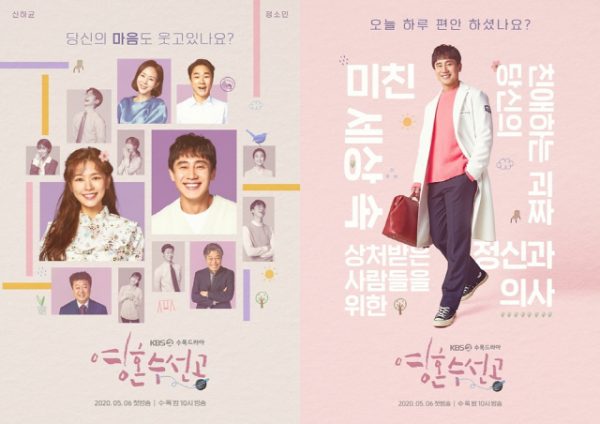 Soul Mechanic has released a teaser trailer in anticipation of its release, which shows Han Woo Joo (Jung So Min) describing various things to Lee Shi Joon (Shin Ha Kyung) in a weird way by making and wondering if she’s a mentally unstable person. Lee Shi Joon assures her that she is not crazy but she is only sick. The show seems to be taking a lighthearted approach to serious topics so that people can enjoy the feel of the show while learning about mental health issues.

Soul Mechanic will premiere on Wednesday, May 6, 2020, on KBS2 TV at 22:00 KST (Korea Standard Time). The show will broadcast every Wednesday and Thursday weekly.

For viewers outside of Korea, you can catch Soul Mechanic with English subtitles on Rakuten Viki, and Kocowa. The show might not be available in every region so we recommend you use a VPN service or a proxy to bypass the region lock.