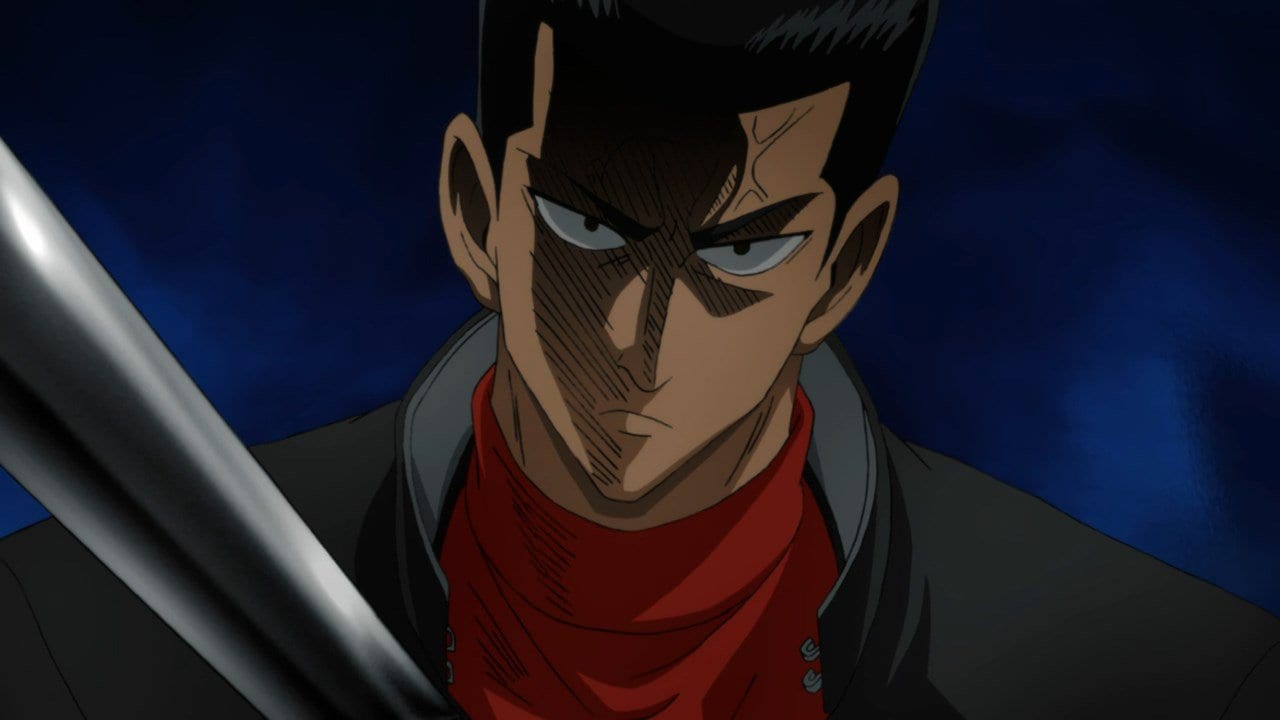 One Punch Man Season 2 is going okay so far. We’ve had two terrible episodes and two okay episodes so far, and now it’ll be interesting to see where the story will go from here onwards. I expect lots of stuff from the upcoming episodes, and even if the animation isn’t good, I expect the story to be good. Now that we’re close to One Punch Man Season 2 Episode 5, let’s discuss the plot of the show moving forward, shall we?

Fans are really excited for the next episode because we’ll see Metal Bat introduced. He’s one of the better characters in the show and because of him, Garou also gets a lot of character development. Garou will go up against him shortly and the fight will be very intense. Saitama will also be very important to the story moving forward.

One Punch Man Season 2 Episode 5 will air on May 7, 2019. You can stream it on Crunchyroll or Funimation.

I have high expectations for the next episode, and hopefully it won’t disappoint. What are your thoughts on One Punch Man Season 2 so far? Let me know your thoughts in the comments section!