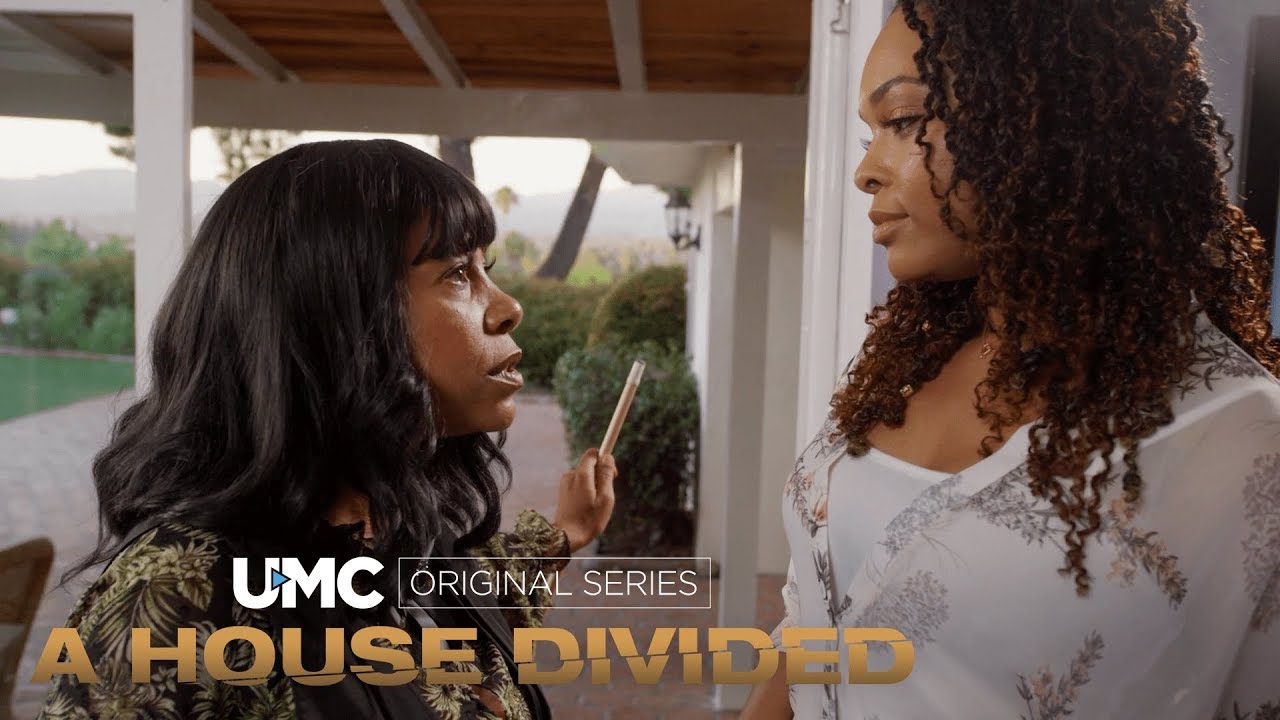 The American soap opera series A House Divided concluded its first season back in 2019, and now its gearing up for its second season which promises more drama, and fans of the show are looking forward to seeing what happened in the storyline after the events of season 1. Numerous rumors and important details about A House Divided Season 2 are surfacing up, and to save you the trouble, we have gone the extra mile to gather and compile all the latest updates and information regarding the upcoming season, so here is everything you need to know about A House Divided season 2 on Urban Movie Channel.

According to the latest rumors, A House Divided Season 2 will be very entertaining, and it will offer more drama from season 1, and with the onboarding of new faces, it will be interesting to see how the team blend these new characters and what their respective roles will be in season 2. 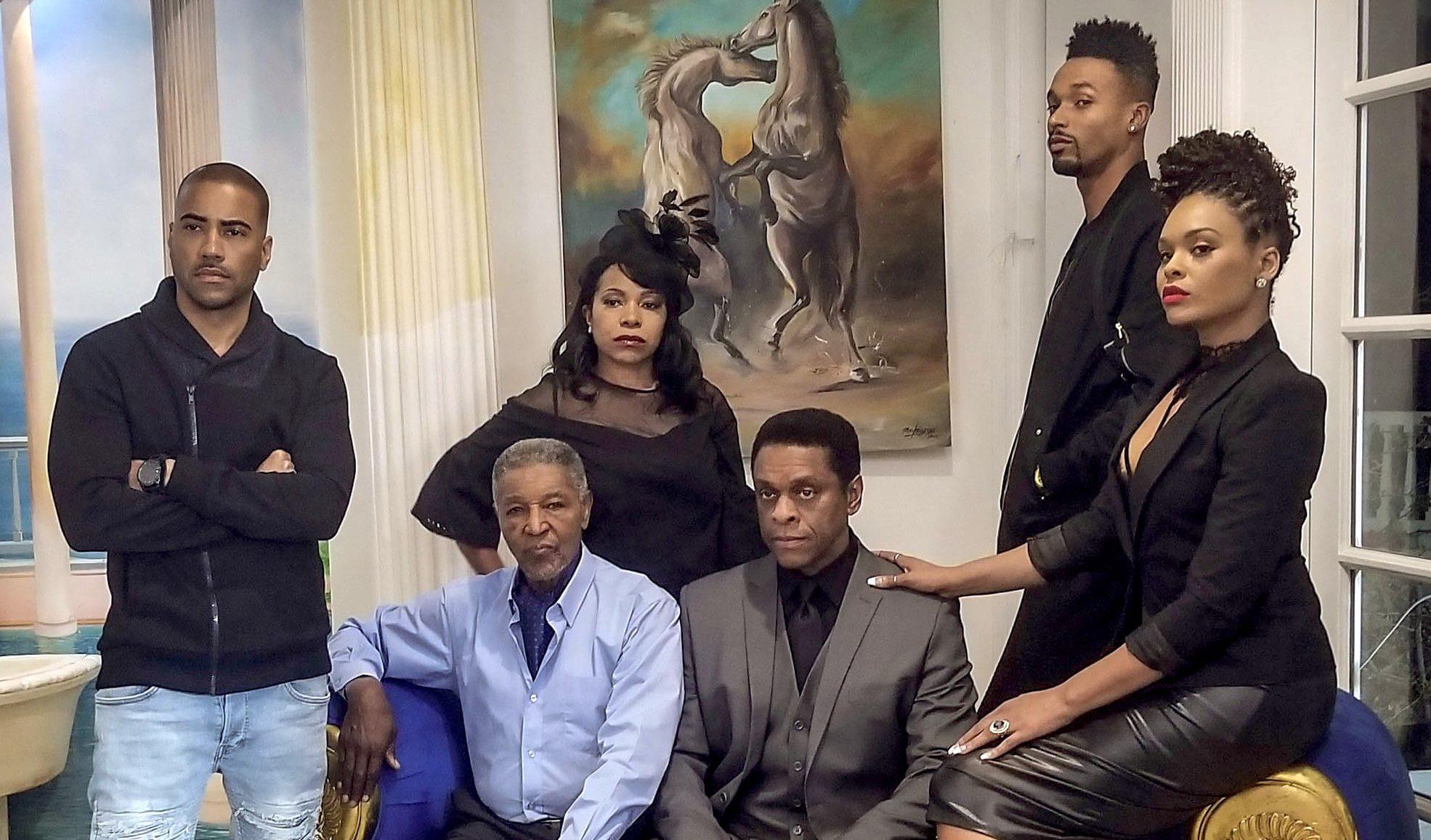 Created by Dan Garcia, A House Divided made its official debut on Urban Movie Channel back in July 2019, and the show received positive reviews from the audiences who praised the drama, the plot, and the performance of the actors. In addition to that, the first season was nominated for three Indie Series Awards, the bar is set high, and the team will have to come up with a more compelling storyline to keep its momentum.

The show follows the lives of the Sanders family, one of the wealthiest and the most esteemed family in Los Angeles, as they enjoy their lineage benefits and respect, however, things change drastically after the sudden death of Pamela Sanders, their family matriarch. Her husband, Cameron Sanders Sr. loved Pamela with everything in his heart and her sudden death destroys him to the core as he struggles to cope with the situation and run his business at the same time. The story follows the entire family as they struggle to uphold their family name amidst the crisis.

What is the Plot of A House Divided Season 2: 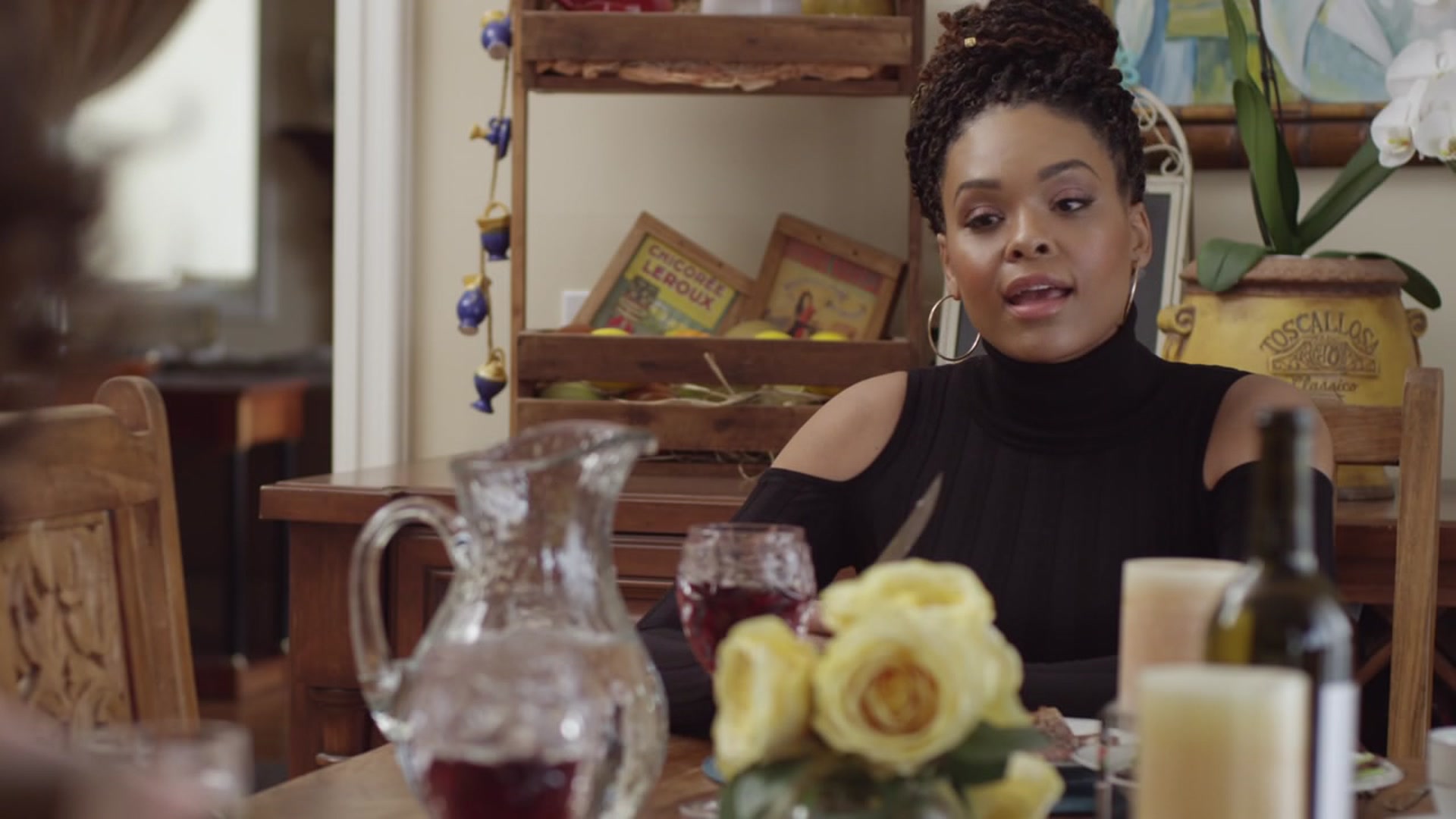 Season 2 is expected to feature more drama, and the story will explore the characters deeply as their struggle to find their ways to come out of the depressing and unite under one roof keeping all their differences aside to uphold their family legacy.

The VP Development & Production of Urban Movie Channel, Nikki Love revealed that the first season performed extremely well on the streaming service, and the responses have made them assure about the fans’ readiness to consume more of the drama, and they are thrilled to produce more ‘juicy’ drama that will be bolstered with the addition of LisaRaye and Parker.

Who is in the Cast of A House Divided Season 2?

The Cast of A House Divided Season 2 includes:

According to the official announcement, A House Divided Season 2 will feature a total of 6 new episodes which are as follows: