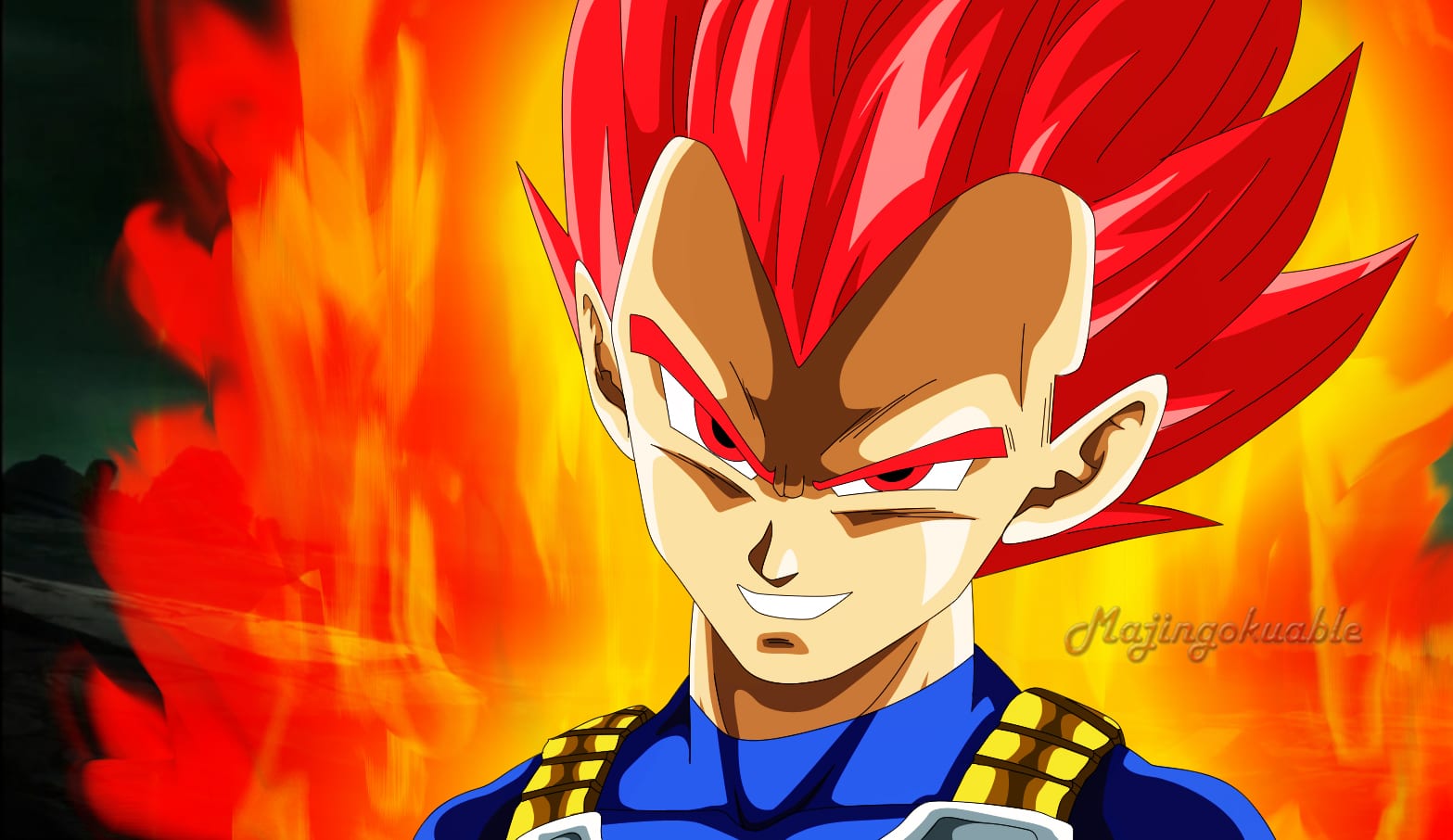 Dragon Ball Super is getting closer and closer to a new chapter, and we are very excited to see what Toyotaro has in store for us next week. The manga is pushing forward at full throttle, and it is only a matter of time before we get to the exciting final fight of the arc.

I’ve been enjoying it a lot, and I think that this might just be my favorite Dragon Ball Super manga arc so far. With Chapter 48 right in front of us now, let’s discuss the events of what might be the biggest chapter in the arc now.

In the previous chapter, Majin Buu fought against Moro, and he actually did very well against him. The main reason behind this was that Majin Buu’s energy couldn’t be absorbed or affected by Moro’s magic, so he was able to stand on fair grounds against Moro. As the fight continued, Moro was being pushed around and Buu looked stronger with each passing second.

In the next chapter, I think Moro might try to absorb more energy, and somehow get stronger than Buu. We also know that he wants to get back to his former power, and I think he might be able to do so eventually. When Buu fails, Goku and Vegeta will have to step up again. I think Ultra Instinct will play a very important role in defeating Moro, so let’s see where we go from here.