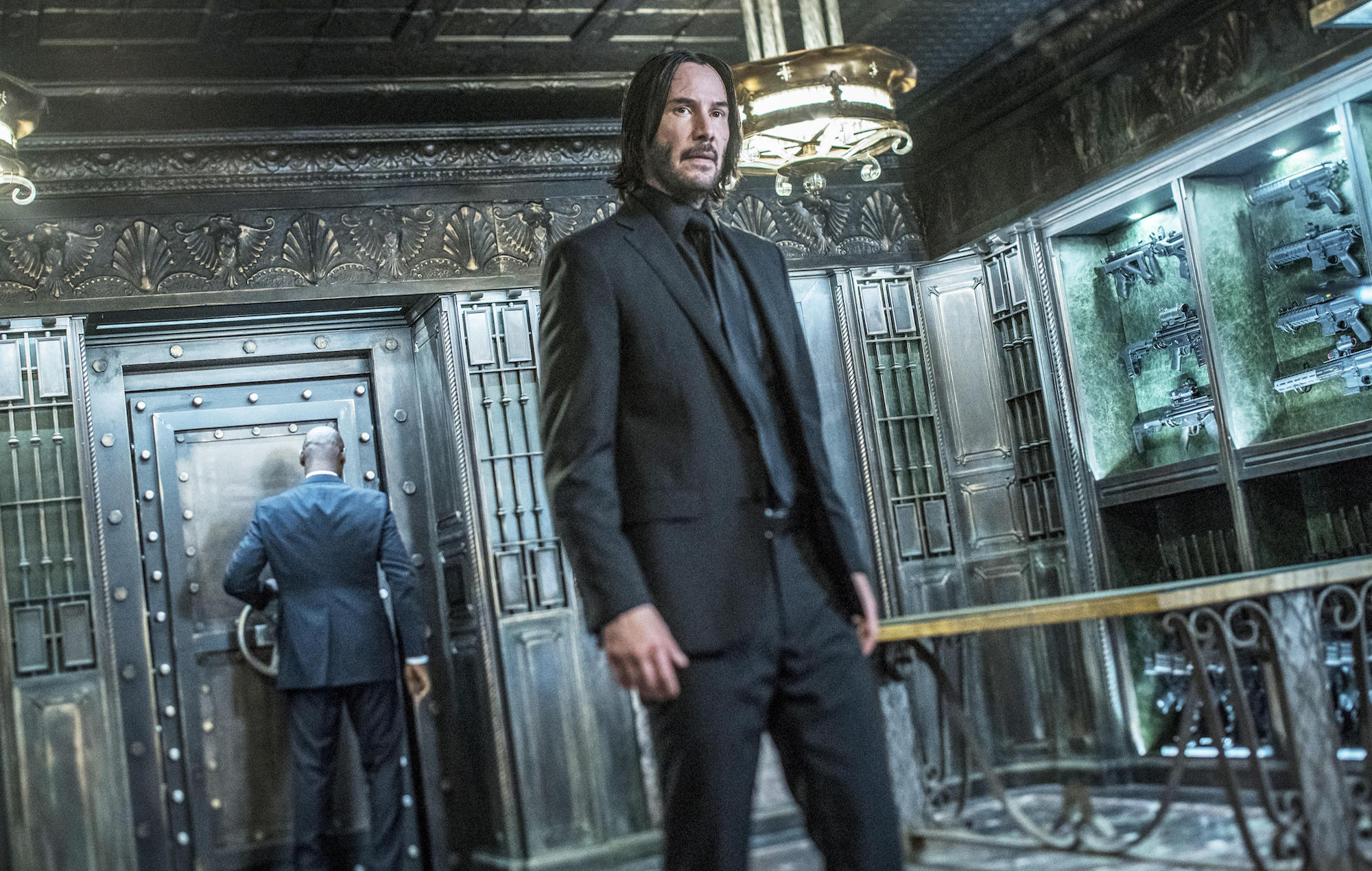 The American neo-noir action thriller franchise John Wick will be returning with its new TV series, ‘The Continental’ and fans of the original movies are looking forward to seeing what will happen in the story of the upcoming sequel. A lot of new speculations and important details about the TV series are circulating online, and we have gathered all the recent updates and information regarding the movie, so here is everything you need to know about The Continental.

According to the latest updates, The Continental will serve as a spin-off series to the original films, and it will be full of action and dark stories from the expanded underworld. Directed by Chad Stahelski, the original franchise made its debut with its first film in September 2014, and so far, the franchise has expanded to a total of 3 films, all of which, have performed exceptionally well in the box office.

The three films include John Wick (2014), John Wick: Chapter 2 (2017), and John Wick: Chapter 3 – Parabellum (2019), and all three of them have collected a combined total of around $587 million worldwide, Considering the major commercial success, the franchise has ordered a new spin-off series and a fourth installment John Wick: Chapter 4, slated for release in 2021.

What is the Plot of The Continental?

According to the official synopsis, The Continental is a chain of hotels prest all over the world and it acts as the ‘neutral territory’ which is frequented by hitmen, and notorious criminals from the underworld.

The upcoming series The Continental will dive more into the dark story and will be expanding the underworld more if the director of John Wick is to be believed. Earlier, Chad Stahelski revealed that the upcoming TV series would have a ‘different perspective’ than the films, and the main storyline will revolve on the characters and their perspective of the world.

This will include the major characters that have appeared in the John Wick films, and if compared to the storyline of the films, then it’s evident that ‘The Continental’ will be heading on a different direction, and it will be interesting to see what the creators have in store for us. Chad added that the timelines would be different, and the show will expand the underworld and the stories of the assassins belonging to it. He also didn’t rule out the possibility of John Wick’s return as he teased that the show would not be for Wick’s perspective, but that doesn’t mean he won’t be involved in the project.

Although we know that some of the characters from the movies will appear in The Continental, it has been announced that the show will feature a team of new faces who have never been seen before, so the cast details, for now, are kept under wraps, however, we will be updating you, once they are revealed.

When is The Continental update? Where to Stream it?

The Continental is expected to release sometime in the second half of 2021. The official update is yet to be revealed, however, we will keep you posted once the official word drops, and after release, you will be able to watch it on the cable network Starz.