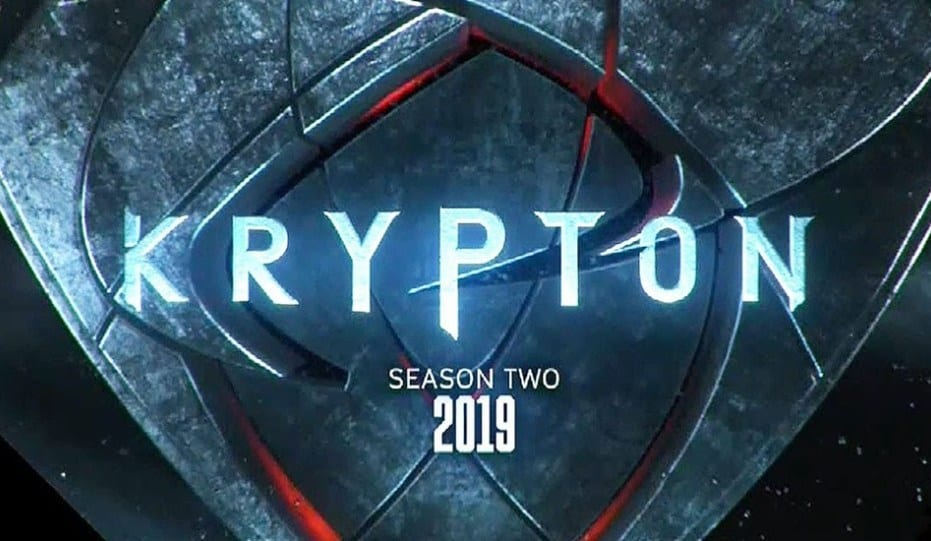 Season 1 of Krypton was crazy, especially the implications that we got to know about in the finale episode. Needless to say, it wasn’t a hit with the critics. While we can’t wait for Season 2 anymore, Krypton the show will continue to rock out TV screens just as it did before. The show is promising, to say the least. Season 1 of Krypton was a hit with the fans, despite the fact that it was a sequel. It carved out a path for itself, introduced characters directly related to Superman.

We’ll get to see more and more characters from DCU in the show Krypton, as Season 2 showed us, Adam Strange. Season 2 of Krypton will deal with the story fast forwarding to five months after Seg-El has entered ‘The Phantom Zone’ and General Zod is in control of things.

If you looked at the trailer, we saw a look at Doomsday, another threat that looms all. Lobo, on the other hand, is, in the mix and Seg-el needs to work plenty of things out. He needs to have toxic people removed from his life. Season 2 is going to be more about how Superman established his legacy.

Daron-Vex (Elliot Cowan) hopefully too will be back in the second season and lastly, Emmett Scanlan as anti-hero Lobo.